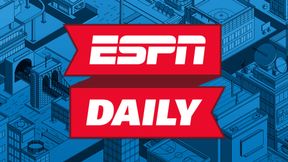 The Las Vegas Raiders take on the Tampa Bay Buccaneers this Sunday, pitting Raiders head coach Jon Gruden against both his former team and former Tuck Rule game foe, Tom Brady. Grudens personality and coaching style has long been a part of NFL lore, throughout his first stint with the Oakland Raiders, time in Tampa, and now a return to the newly moved Vegas team. ESPNs Paul Gutierrez gets at what makes Gruden tick, brings us up to speed on the 2020 Raiders, and weighs the impact of a rash of positive COVID tests. Plus, how the Raiders are settling into their Nevada home (and how Gutierrez is settling into his Vegas digs). 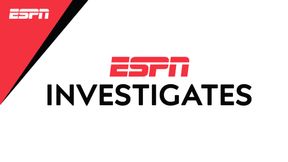 Our search for Conrad Mainwaring began with a single tip, from a California man named Andrew Zenoff. Andrew reached out to reporter Mike Kessler and told the story of his older brother, Victor. The siblings had attended a summer camp in the late 70s, where Victor was allegedly molested by Mainwaring. By 1980, just short of his 18th birthday, Victor would die unexpectedly  just days after telling his mother what Conrad did to him. For years, the Zenoffs grappled not only with the loss, but with so many unanswered questions. Beginning in 2017, after Andrew called Kessler, we began to look for answers. And we started with a question that seemed simple enough, but proved quite elusive: Who was Conrad Mainwaring?

Around the Horn
ESPN FC
First Take
Get Up!
Highly Questionable
Jalen & Jacoby
The Jump
NFL Live
Pardon the Interruption