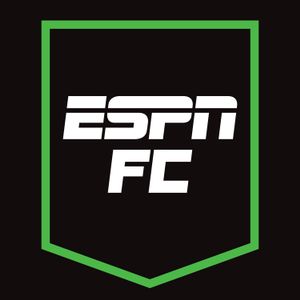 The FC crew discuss Fulham defeating Cardiff City on aggregate to advance to the EFL promotion playoff final against Brentford and preview the upcoming West London affair. Plus, the guys break down Nathan Ake's impending move to Manchester City, Arsenal's interest in Jack Grealish and which club Jadon Sancho would prefer a move to.