The FC crew discuss Sevilla winning their sixth Europa League title and argue where it all went wrong for Antonio Conte's Inter. Plus, the guys break down Bayern's plans to contain PSG's front three, Barcelona's expected rebuild with Ronald Koeman and who is going to leave Juventus now that Andrea Pirlo is in charge. 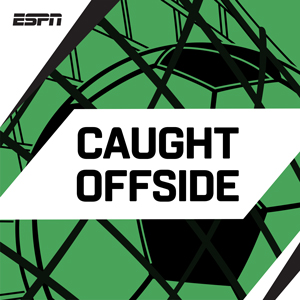