With the first flush of Project Restart games now played, it's safe to say that the Premier League has been graced by some truly exceptional post-lockdown hairstyles.

Here's a round-up of the very best, and indeed worst, of the coifs on display. 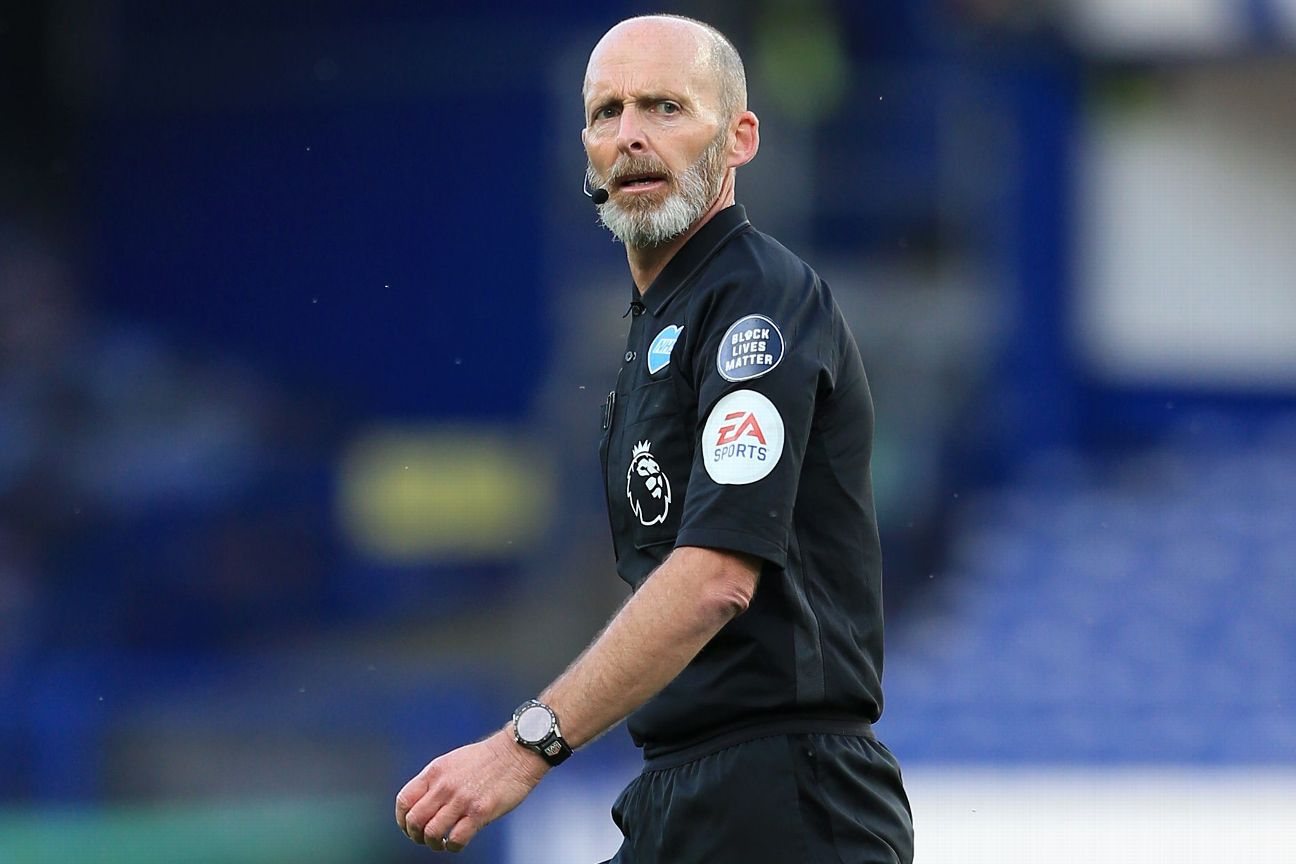 Referee Mike Dean returned from lockdown with a glorious beard -- in just six months' time he'll be ready to pull on that Santa suit. 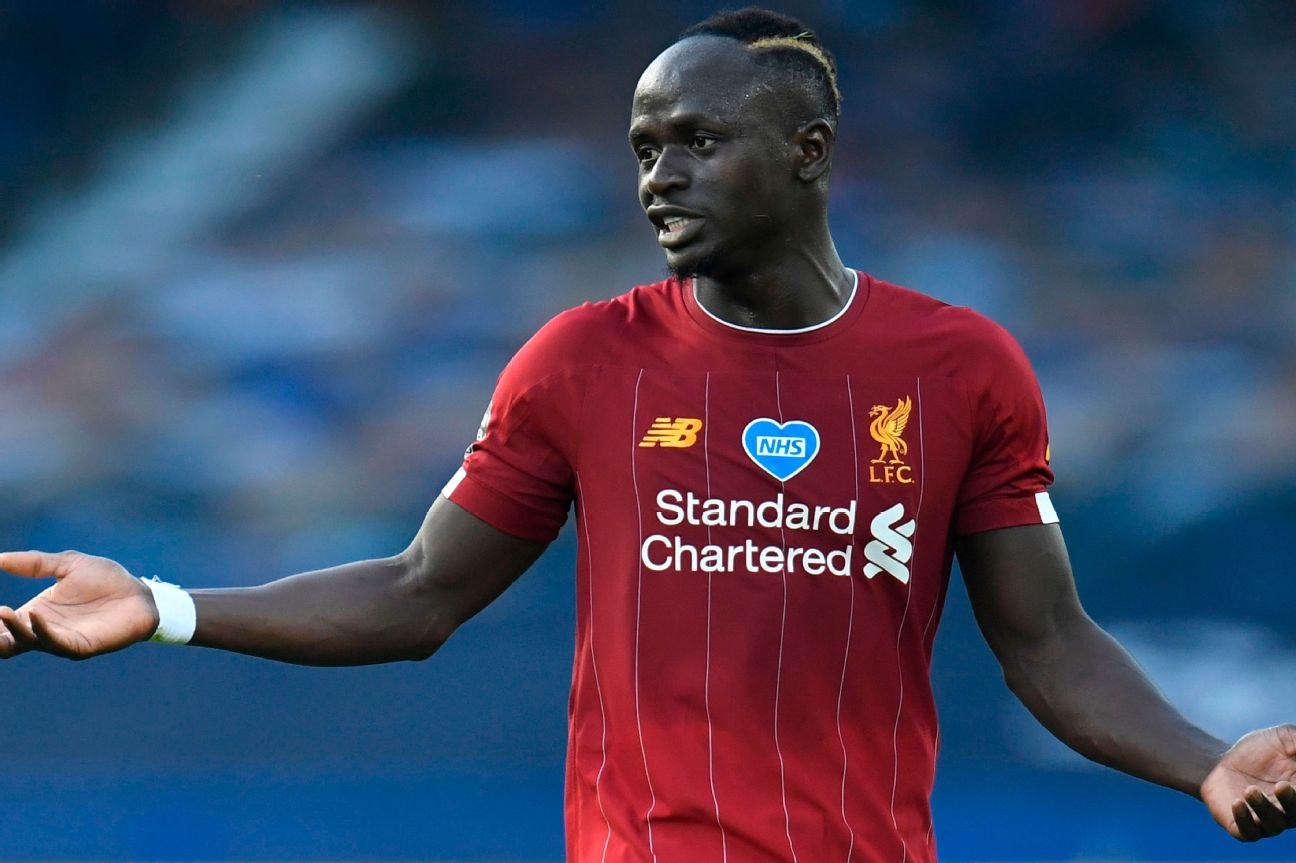 Liverpool forward Mane still managed to get his signature blond streak added to his hair before the derby.

Anyone know when we can get haircuts again? Asking for a friend... 👀 pic.twitter.com/Gp66FaSLjQ

The Crystal Palace winger has made no secret of his struggles to keep his prodigious flat-top in check during the quarantine period, even taking to social media to ask advice on when he'd be able to visit the barbers again. 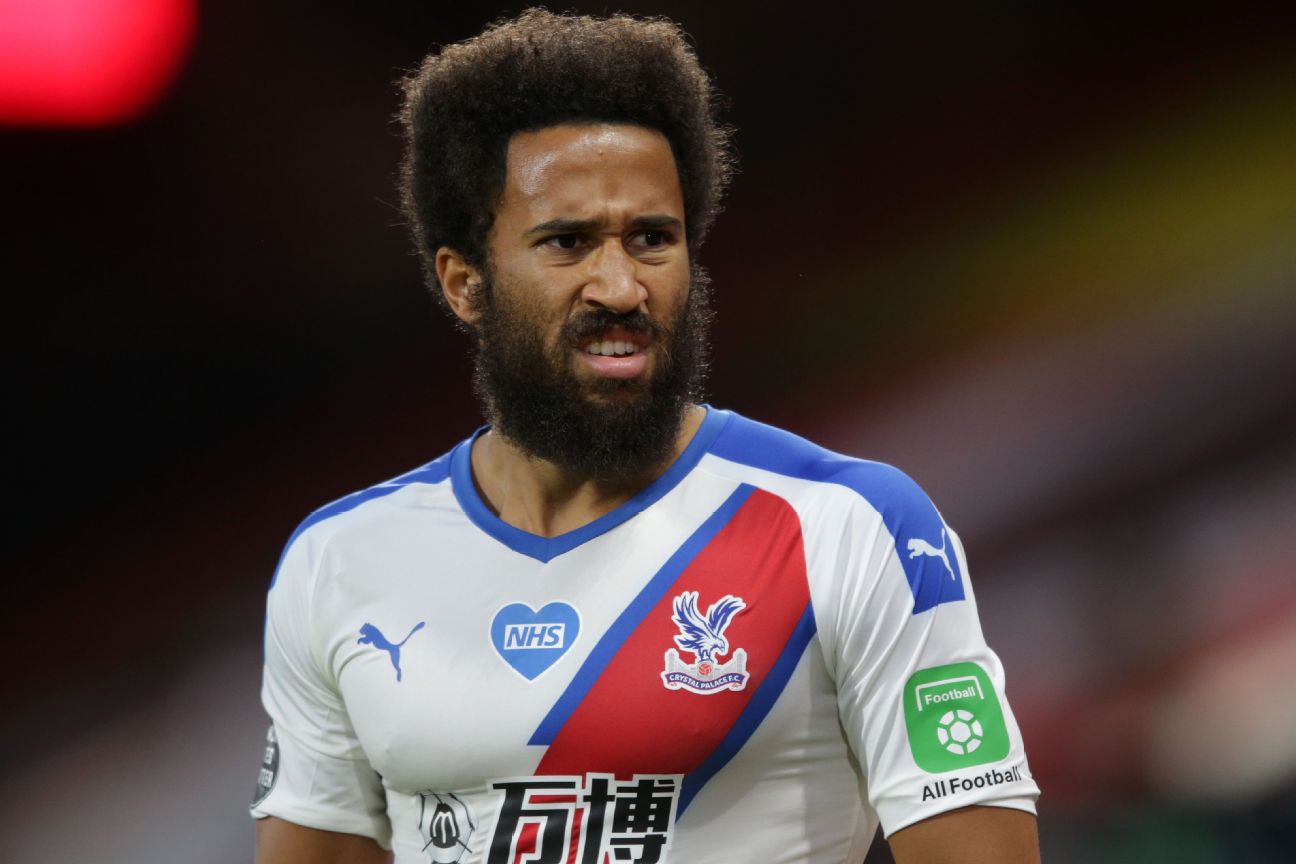 After emerging from the bench against Bournemouth, it quickly became apparent that Townsend had just about managed to wrestle his high-rise hair back into some kind of shape. 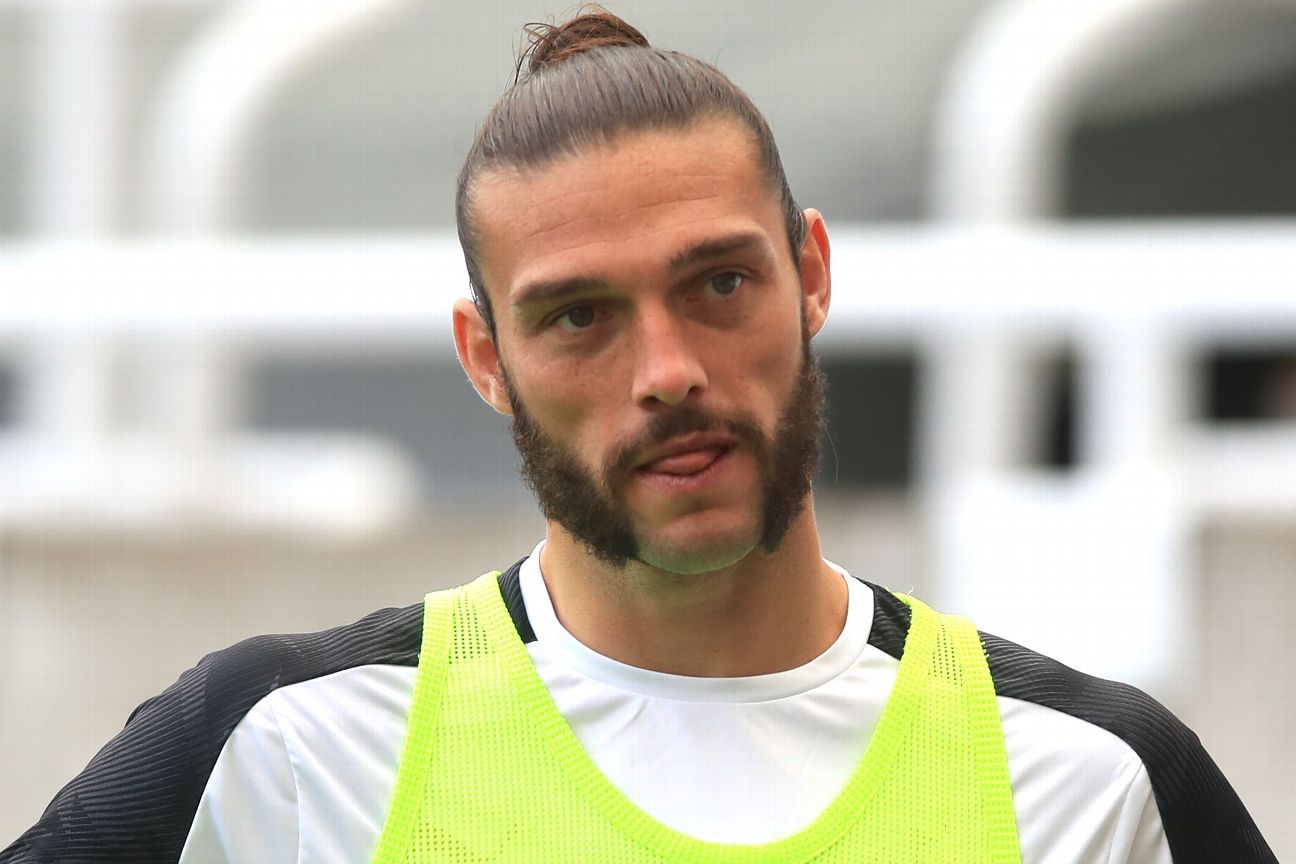 However, it's undeniable that the strongest new look of the weekend belonged to Newcastle striker Carroll, who emerged back out onto the pitch sporting a pair of mutton chops -- enormous sideburns that would doubtlessly be the envy of any Victorian bare-knuckle boxer. 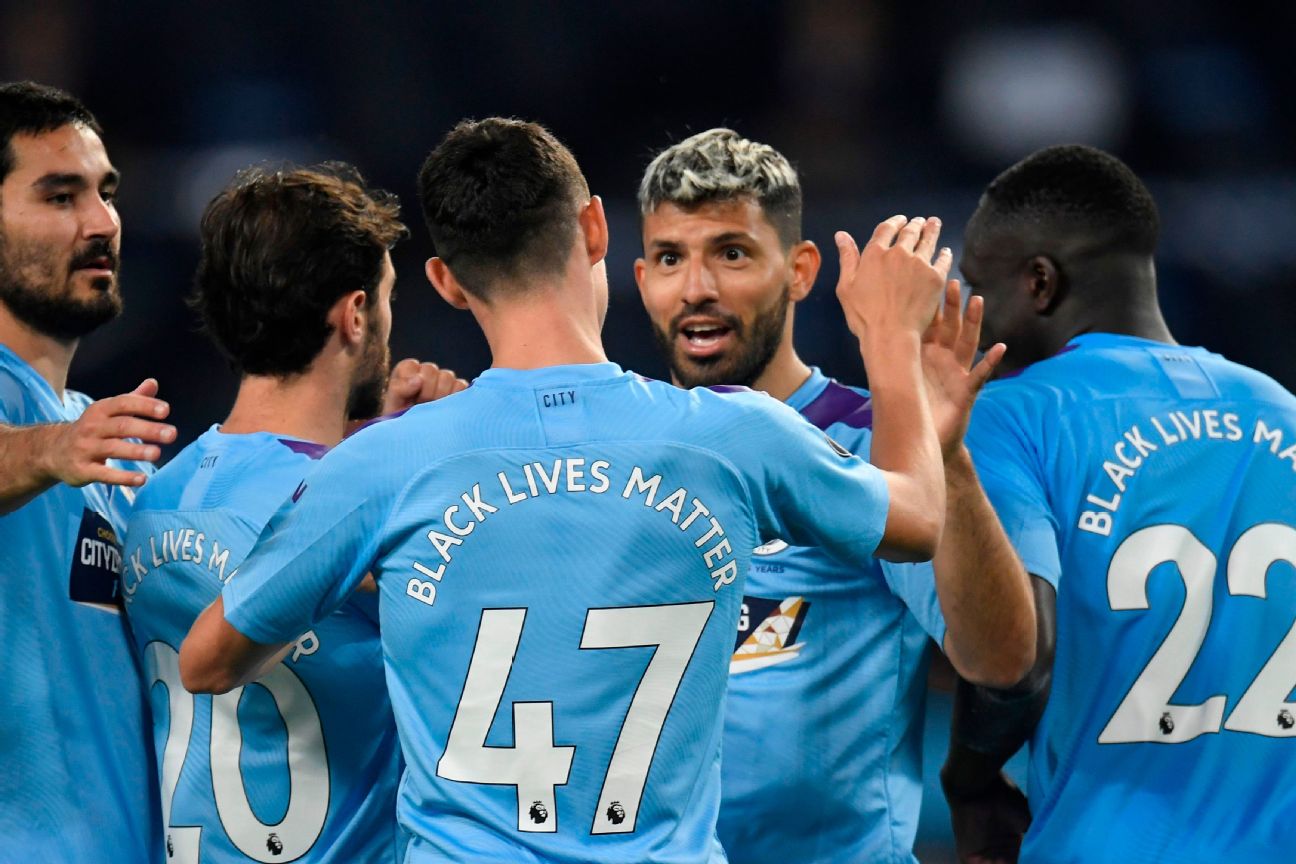 Manchester City manager Pep Guardiola was left to marvel along with the rest of us at just how Aguero had managed to successfully maintain his silvery hair dye regime over the course of the past few months. 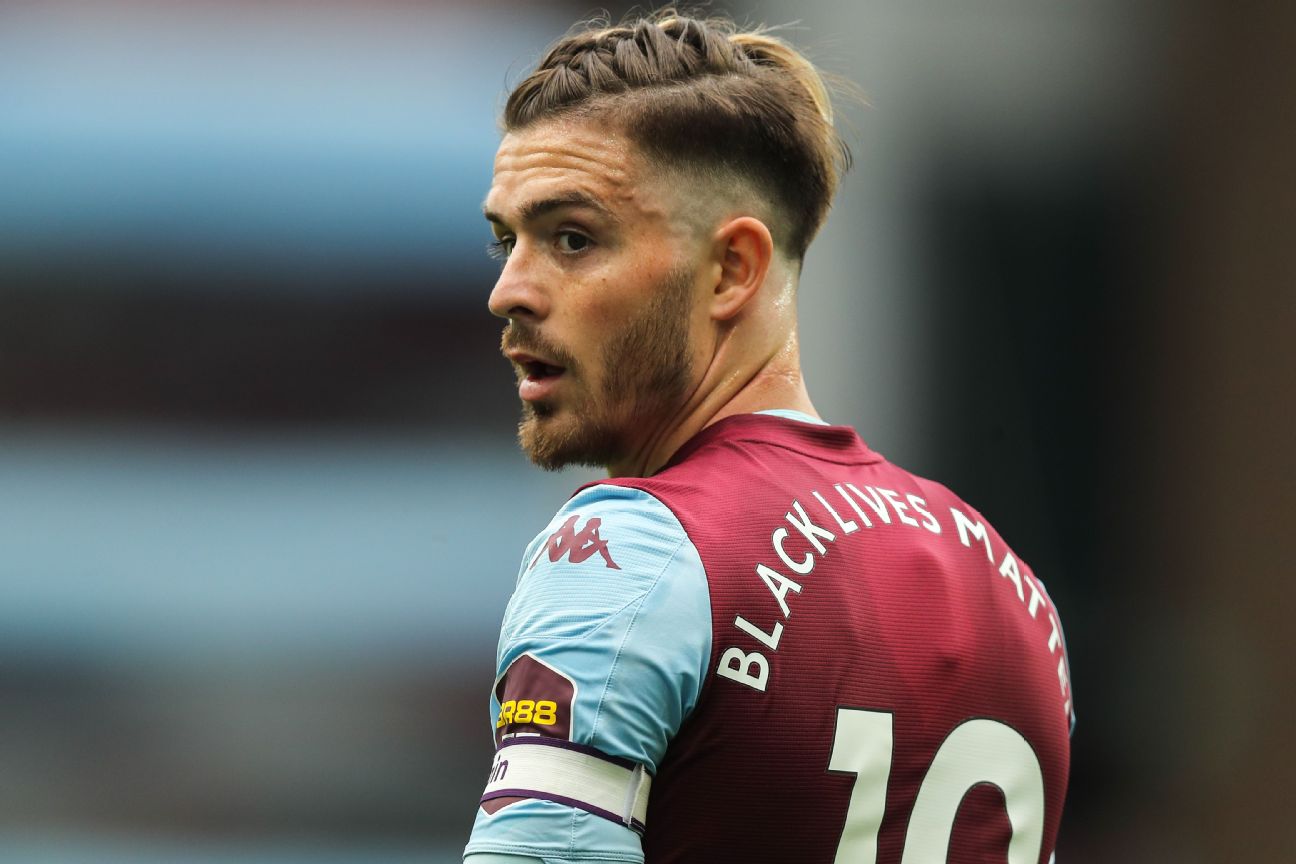 It took precisely one match for Aston Villa star Grealish to abandon the quirky French plait he sported against Sheffield United on Friday. 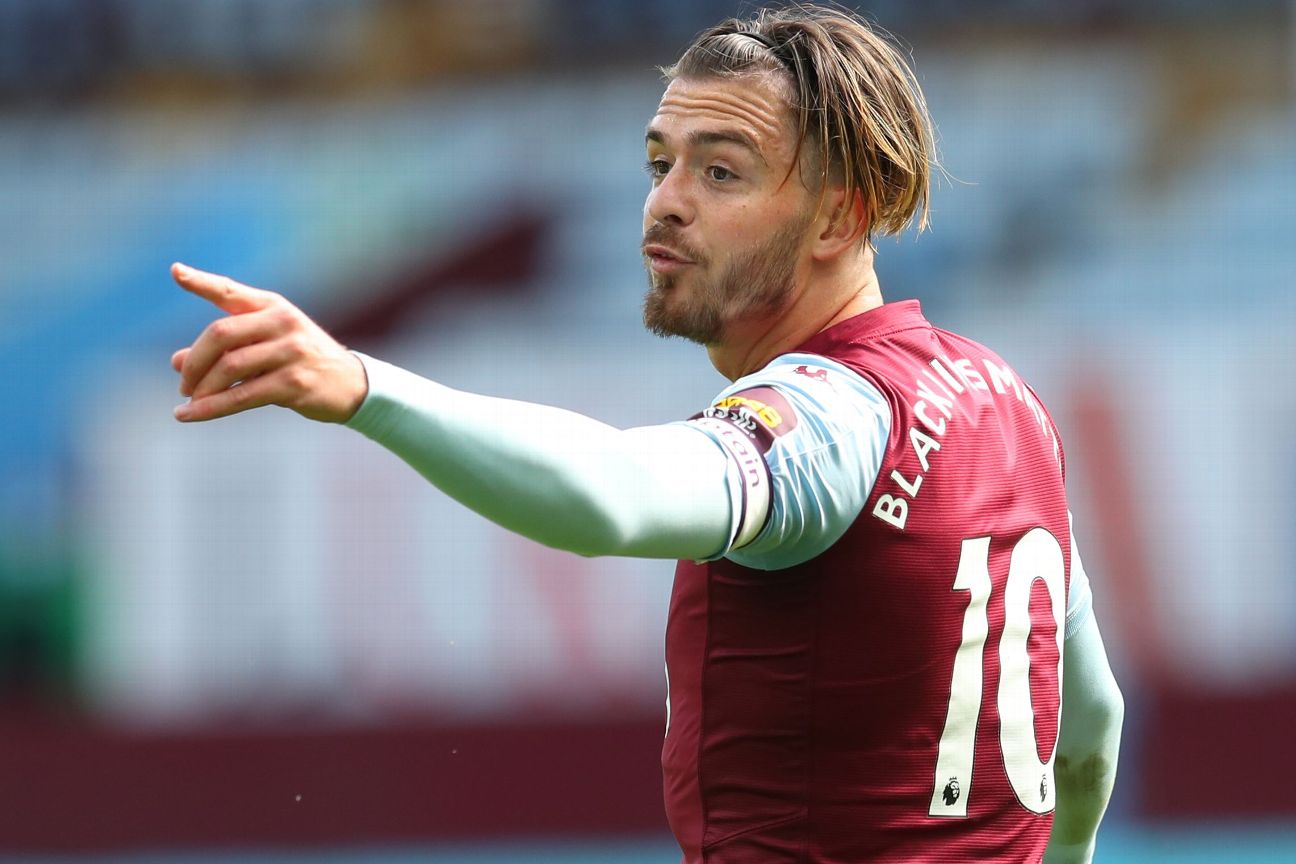 He opted for something a little more routine for Sunday's outing against Chelsea. 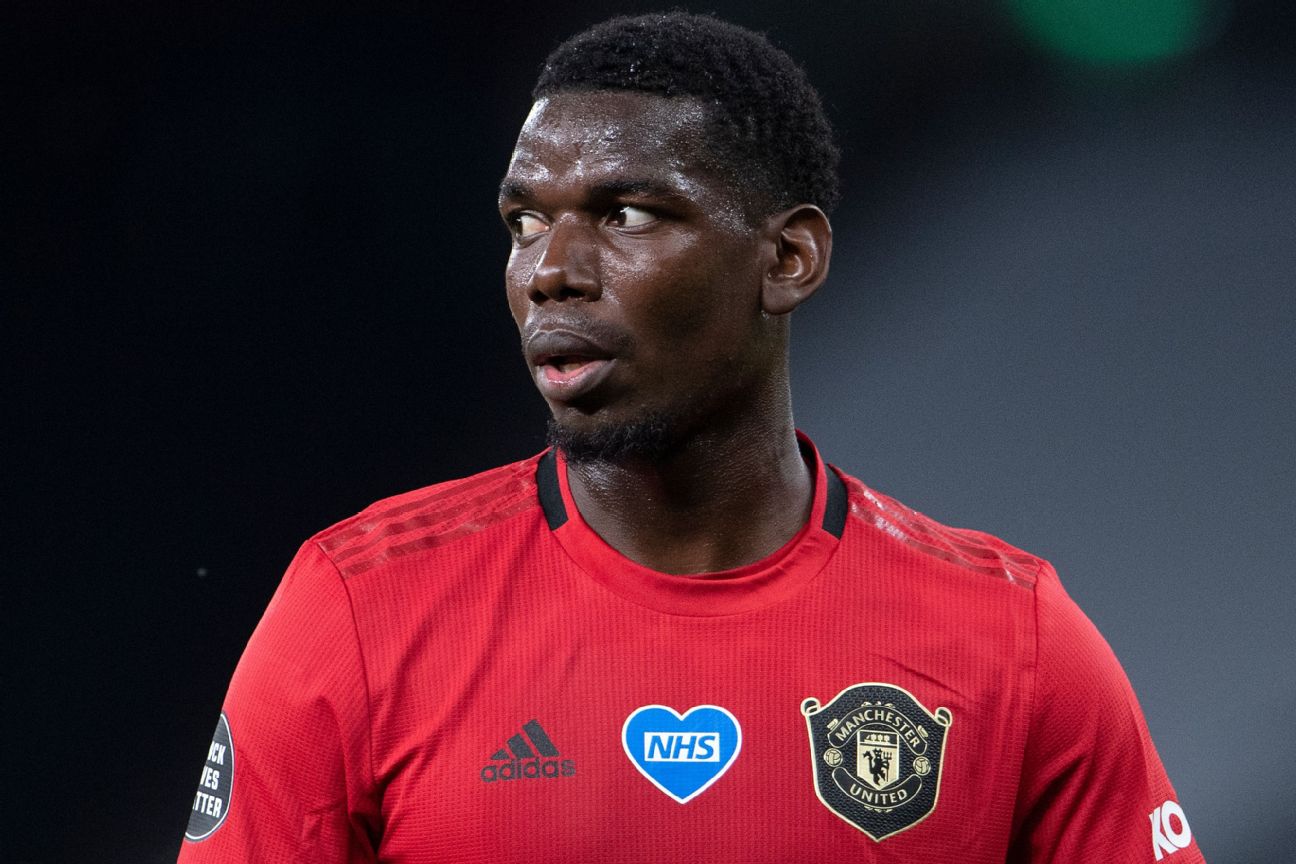 Having shaved his head completely earlier in lockdown, Paul Pogba turned out for Manchester United with a healthy thicket of regrowth -- though his style was perhaps not quite as flamboyant as usual. 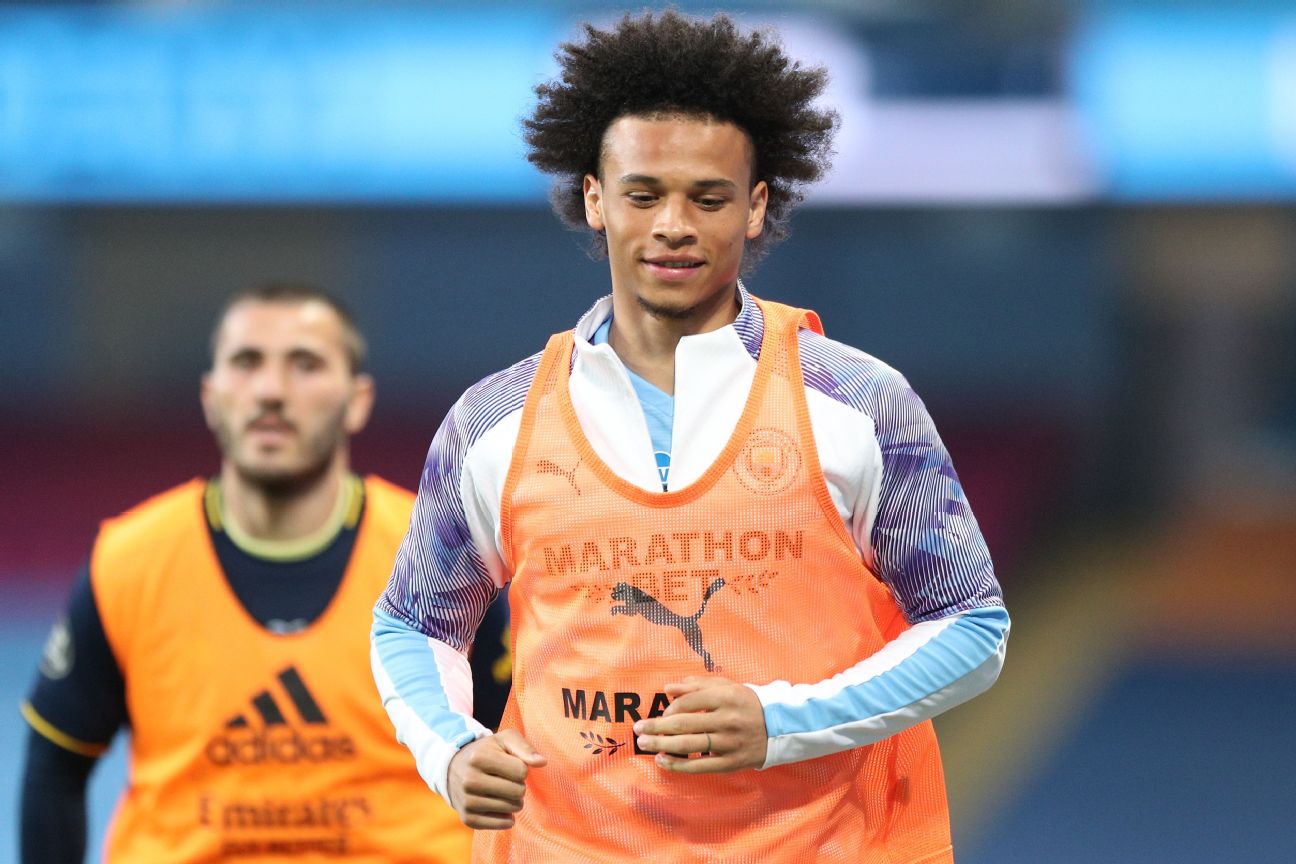 One look at Sane's bouncing barnet suggests that the Man City winger hadn't been keeping quite such tight a grasp on his follicular form. 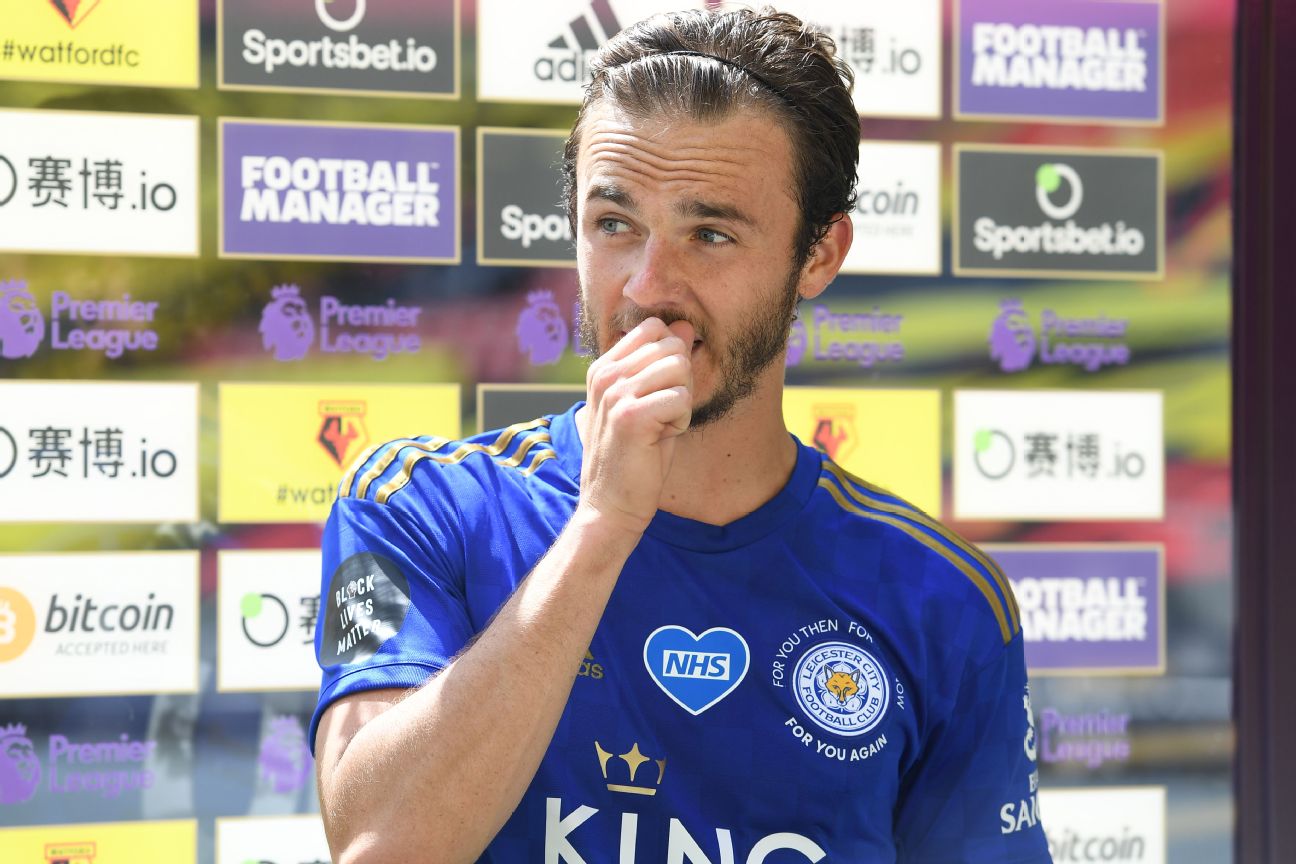 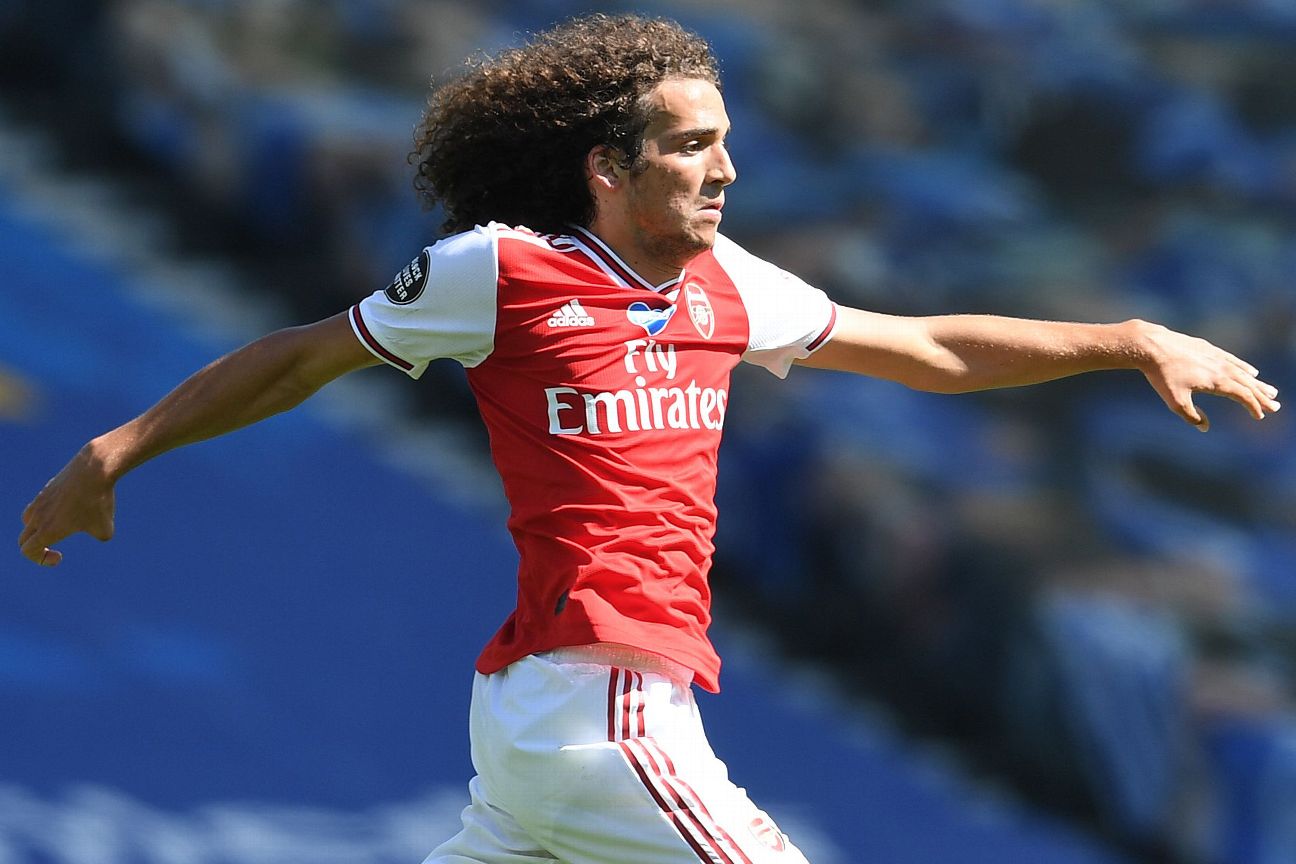 With frizzy fetlocks blowing in the wind as per, the Arsenal man is perhaps the only Premier League player to come out of lockdown looking exactly the same as he did going in. 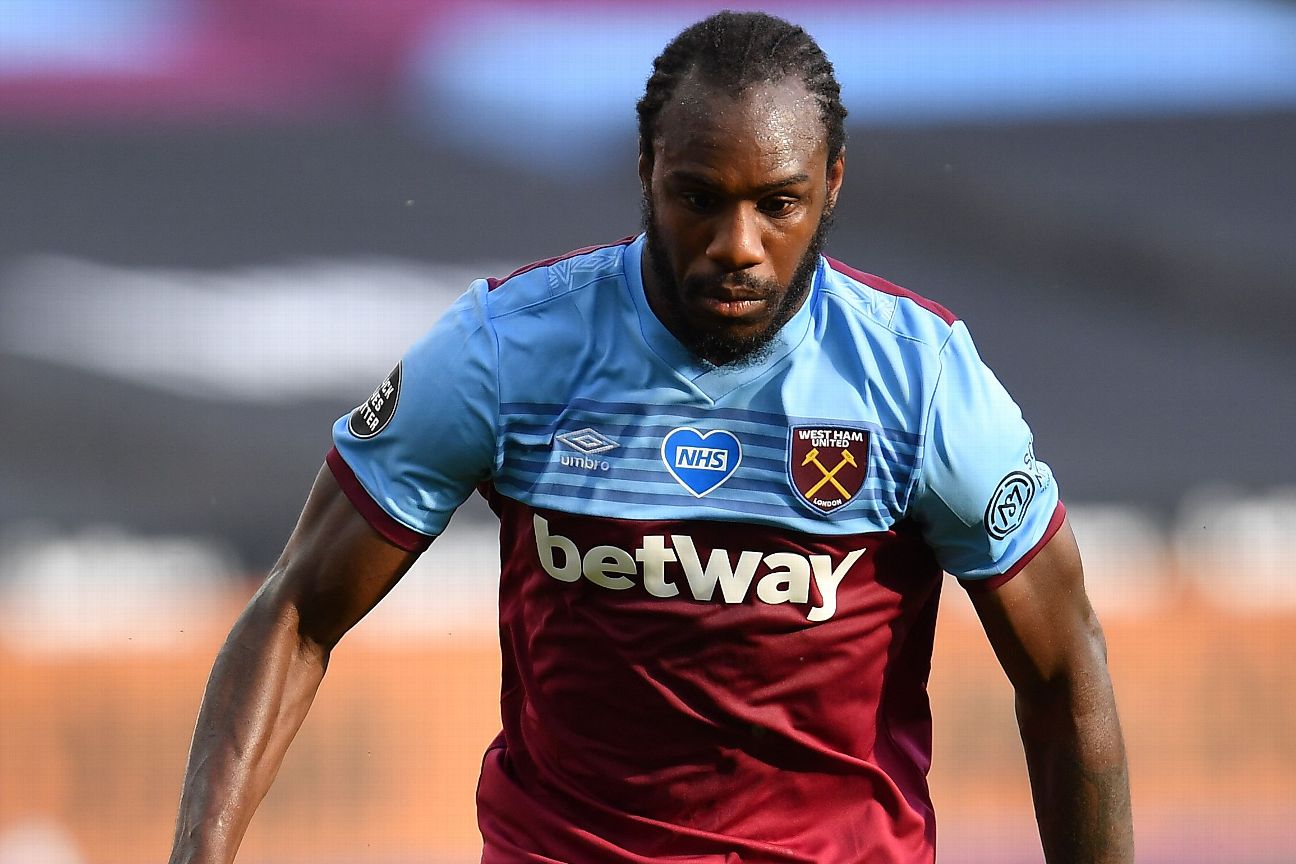 While the beard is just beginning to err on the "bushy" side, West Ham wideman Antonio kept his similarly grown-out hair in check with some tidy cornrows. 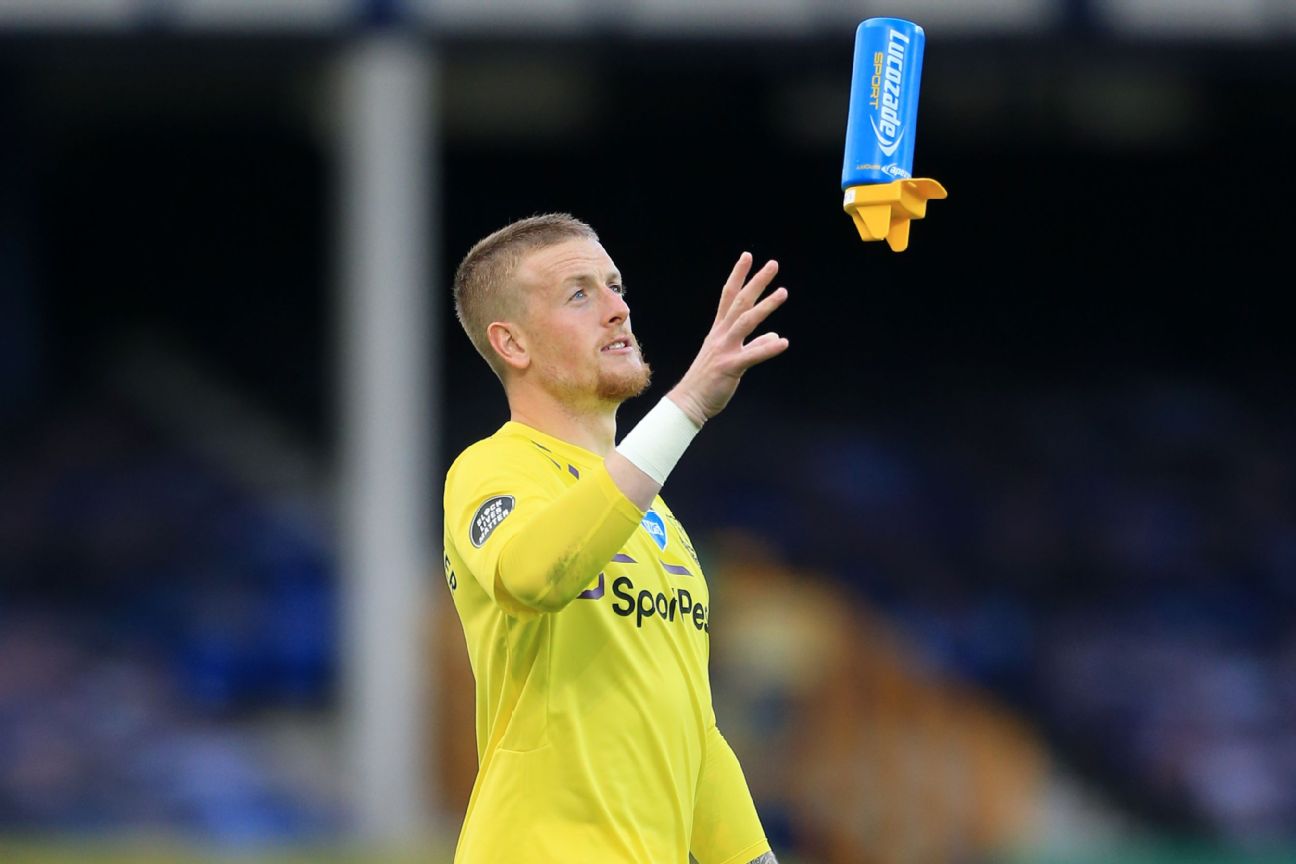 Either Pickford has spent lockdown mastering his hair clippers or the Everton goalkeeper managed to source himself an appropriately socially distanced professional cut before Sunday's Merseyside derby. 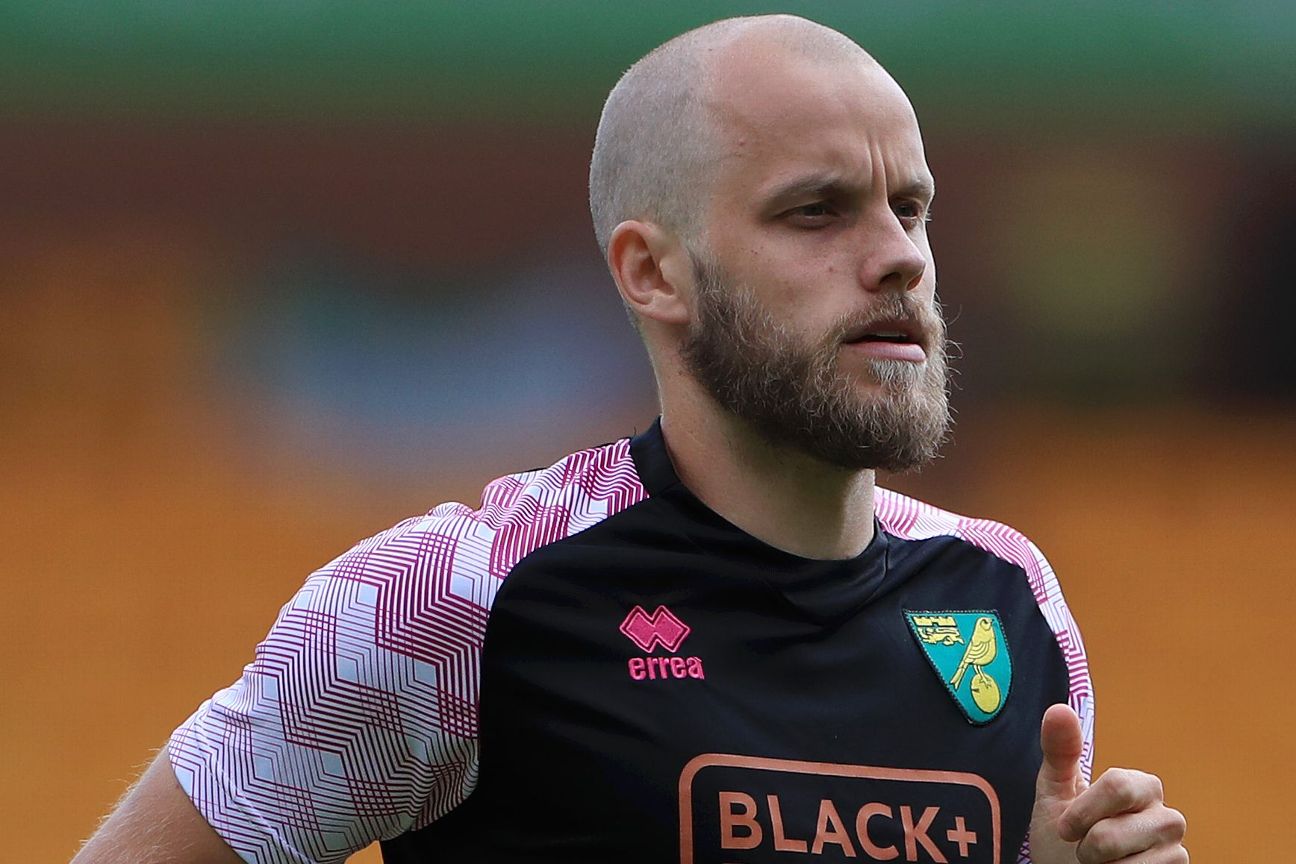 Norwich forward Pukki appeared to have adopted two very different strategies to hair and beard during lockdown, letting one grow like a wild hedgerow while getting rid of the other entirely. 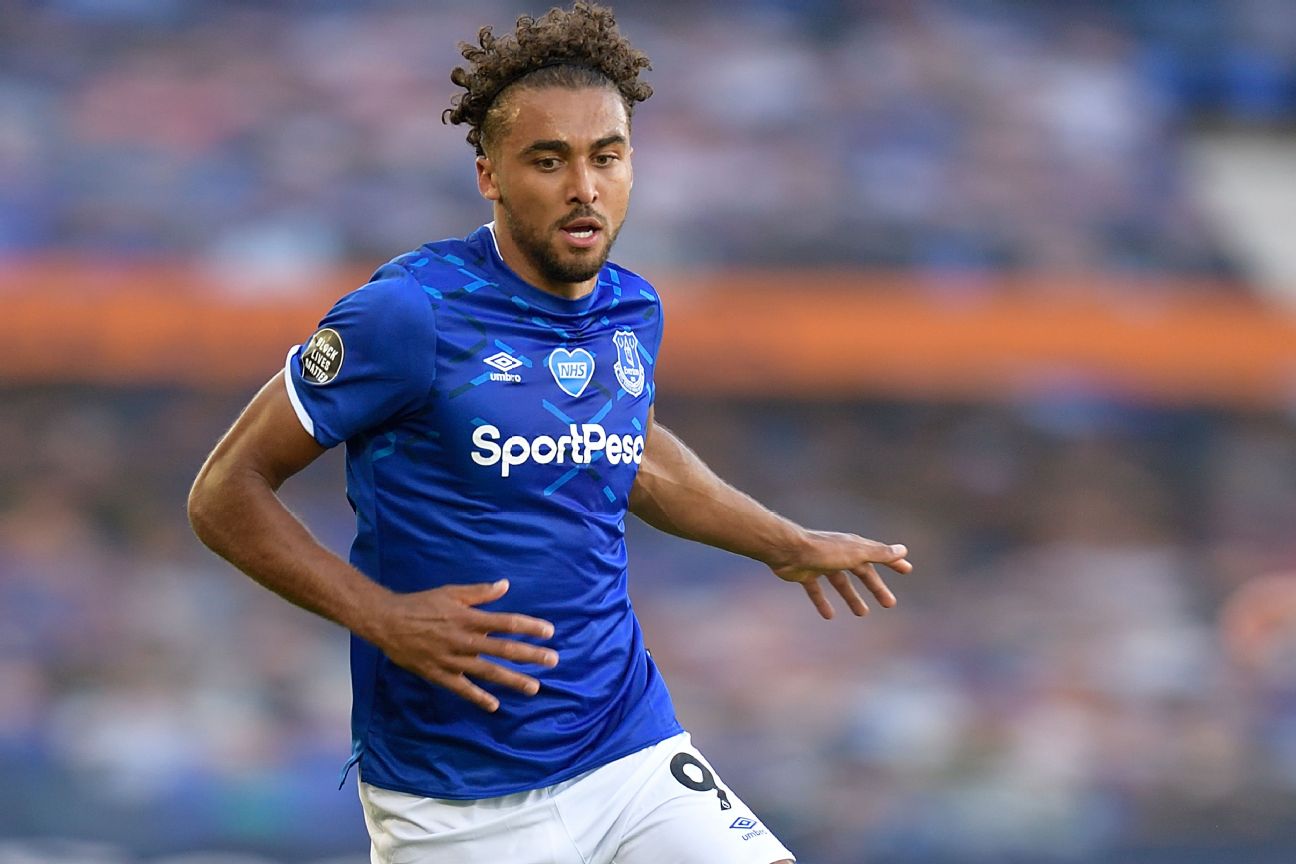 Everton striker Calvert-Lewin employed tactical accessories to tame his overgrown mane, wearing a band around his head to keep his tresses out of his eyes.