Arsenal have turned their attention to Chelsea midfielder Jorginho after talks broke down with Lyon in an attempt to sign Houssem Aouar, sources have told ESPN.

Arsenal had a €35 million bid rejected for the France international last week with Lyon wanting around €60m for the midfielder.

Sources have told ESPN that Arsenal have been unable to negotiate a deal to sign Aouar after continued discussions with the Ligue 1 club. 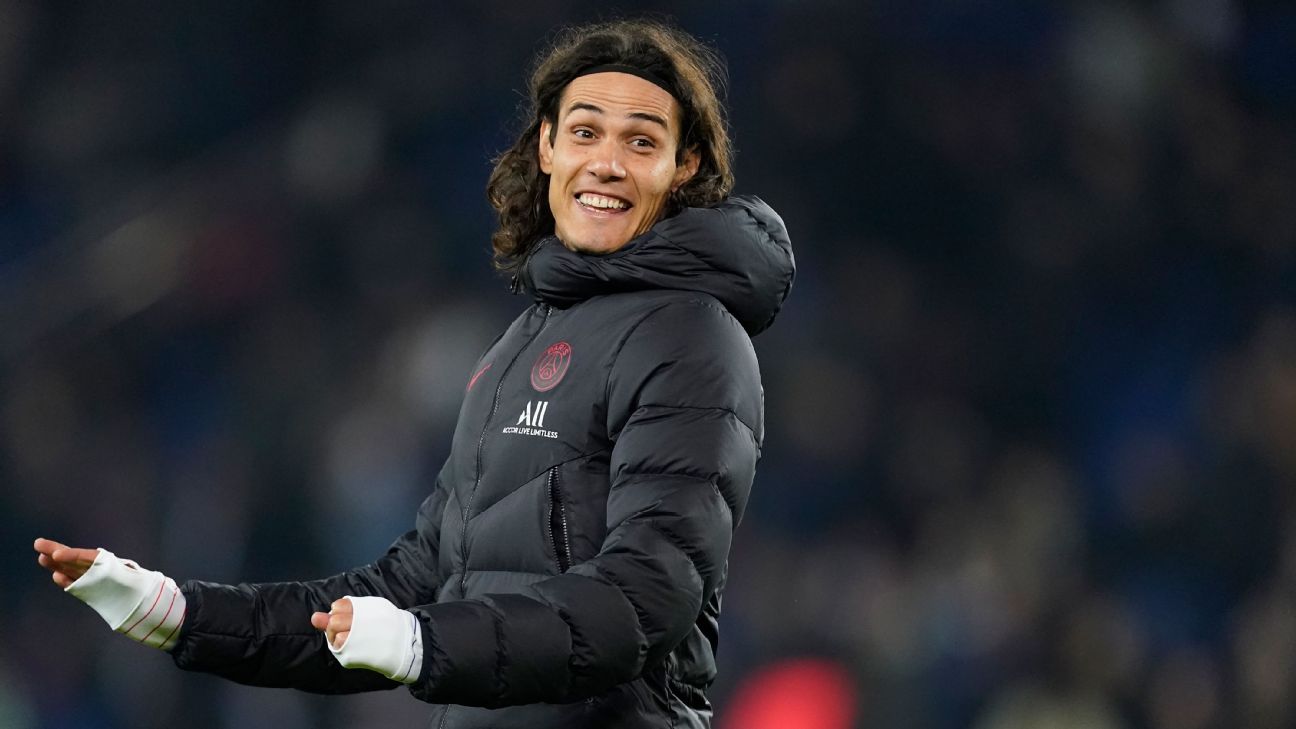 Aouar was the club's priority this summer ahead of Atletico Madrid's Thomas Partey, who has a release clause of €50m.

Arsenal boss Mikel Arteta is desperate to secure a loan deal for Jorginho before the transfer window closes on Monday, sources told ESPN.

Jorginho scored two penalties as Chelsea cruised to a comfortable 4-0 victory over Crystal Palace on Saturday.

Sources have told ESPN that Chelsea would be reluctant to allow Jorginho to depart without signing another defensive midfielder but Frank Lampard recognises the need to reduce a bloated squad before Monday's deadline.

Information from ESPN correspondent James Olley has been included in this report.