Love them or, as many do, hate them, there is no denying the enviable record of success that the NRL's Melbourne Storm have enjoyed since coming into the competition in 1998. The appetite for glory and the win at all costs mentality puts them in a similar basket to the NFL's New England Patriots and that's not where the similarities end.

Since the 2003 season, the Storm have been driven to great heights by arguably the greatest coach the game of rugby league has ever seen in Craig Bellamy. He is meticulous in his approach and has a knack for squeezing every drop of ability out of players who he recruits for internal qualities, rather than blatantly obvious talent. He works with these players, who he knows will buy into his plans, he gives them specific, well defined roles and he celebrates success off the back of their 'give everything for the team' mentality. 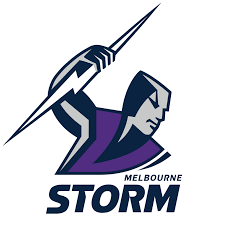 Entered the NRL competition in 1998.

Since 2000 the Patriots have had coach Bill Belichick, who is widely regarded as the greatest ever NFL coach. He has almost complete control over the running of the Patriots' football operations and prepares for each clash in intimate detail. The cliché that Belichick creatively takes away every team's biggest strength is well-earned, as is his reputation for tirelessly reinventing his team's offensive identity, not just year-to-year but often week-to-week, all while managing the expectations of his high-profile stars.

Like Bellamy, the Patriots head coach also has a track record of elevating cast-off free agents into pivotal roles, focussing on what situations they thrive in rather than where they're exposed. Players like Patrick Chung and Jamie Collins left New England and saw their careers stall, only to return to Belichick's roster and reinvigorate their play

Bellamy and the Storm have also been blessed with several players who can safely enter the argument of being the best ever in their chosen positions. Billy Slater revolutionalised fullback play, making the custodian role more of a roving extra play-maker. His ability to run in support or chime into the backline to set up outside backs has been mimicked by fullbacks ever since. 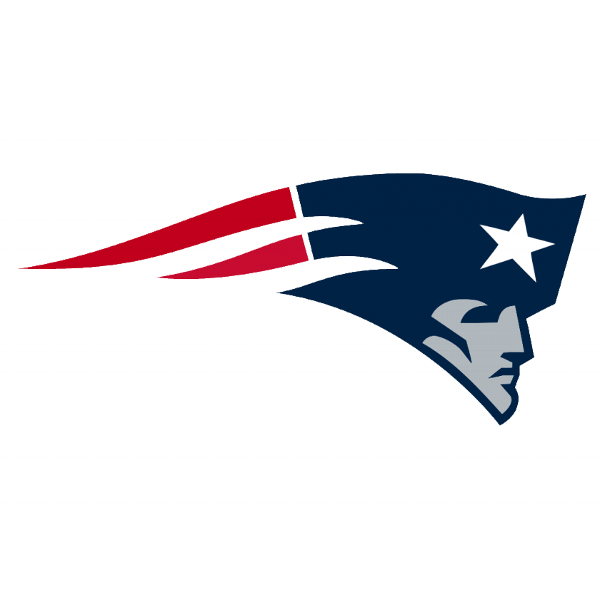 Entered the NFL competition in 1970.

In Cooper Cronk the Storm had one of the best halfbacks of his era and at five-eighth there have been stars ranging from Greg Inglis, to current International Cameron Munster. But their general, the leader and arguably the greatest rugby league player of all time is Cameron Smith.

Smith has been the heart of the Storm, so much so that the departures of Slater and Cronk barely saw a drop in Storm performance. No one prepares themselves for the grueling game of rugby league as well as Smith. His longevity and resilience whilst playing in the game's toughest role is testimony to his preparation, mental and physical toughness. His role as dummy half is the nearest you can get in rugby league to the quarterback role of taking the snap at centre in the NFL. Smith controls each play, deciding on instinct whether to run, pass or kick the ball. His vision and decision making are crucial to the success of the Storm . Unlike a quarterback though, there is no reprieve when his side is defending. Smith plays in the position which traditionally makes the most tackles in any given game. Taking his place in the middle of the defensive line, where much of the hard running territorial battles are fought, Smith's role is as vital as it is taxing and physically brutal.

Smith debuted for the Storm in 2002 and has played 429 games, winning 303 of those. He goes into this weekend's Grand Final, with his future undecided. He could retire having played his entire career at the one club, he could continue at the Storm for another year or he could take up a short contract at another club, possibly in his home state of Queensland. At 37 years old he is into the upper age limit of a productive NRL career, but his contributions may have become even smarter over the years, and have in no way diminished.

Tom Brady was the Patriots' general. After making his NFL debut with New England in 2000, Brady played 324 games, including play-offs. He won an astonishing 248 of those games on the way to collecting six Super Bowl rings, four Super Bowl MVP awards and three NFL MVP awards. Brady is always in the argument over who is the game's greatest ever quarterback and his preparation has always been second to none. While recent years have focused on his TB12 diet and quest to beat 'father time', Brady's preparation and knowledge of scheme, and his ability to diagnose and dissect the opposing defence has helped set the standard for generations of quarterbacks to come.

Brady also had his supporting players over the years, from great friend and tight end Rob Gronkowski to versatile wide receiver Julian Edelman. Each has had his career enhanced through playing with Brady, while being coached by Belichick. Before those two there were the likes of Randy Moss, Wes Welker, Deion Branch, and that only covers the wide receiver position. Each of a different talent level, but brought to career-best form working in the demanding Patriots system, championed and maintained by Belichick and Brady.

It is easy to love the Storm and Patriots if you are one of their fans, but lovers of both games will cite many reasons why they feel nothing but animosity towards these two teams. Of course no one likes a team that continues to win while their own struggles. Every fan wants their own team to be holding up the trophies, so of course the most successful teams are looked at through green-tinged eyes. But, more than that, the Storm and Patriots have well-earned reputations for bending the rules to their advantage. In their ongoing quest for success there has been a perceived parallel search for ways to beat the system.

The Storm have had two minor premierships and two titles stripped from their otherwise enviable record, all for breaching the salary cap in an intricate scheme which involved the keeping of two sets of accounting books. They have also been credited with introducing wrestling tactics into tackling, in order to slow opponents down. It seems that almost every other year the NRL has introduced new rules or interpretations in order to counter a tactic that seemingly had its origins with the Storm. Smith himself has long had a reputation for intimidating referees during games, in the pursuit of a better share of the calls going in his team's favour.

Similarly the Patriots have had their share of controversies, from spying on other teams, the infamous "Deflategate", to interfering with the communication systems employed by opponents when playing at Foxborough. The Patriots and coach Belichick have a reputation for doing everything and anything to gain an edge over their opponents. Often it's been unique formations and technical alignments that freed the most unlikely of receivers. While only this year the NFL amended a loop-hole in the rule book involving time-burning penalties that Belichick had identified, and his former-player Mike Vrabel had used against the Patriots in the 2019 playoffs.

If you're a fan you'll defend these two teams till your very last breath. What fan doesn't want their team doing everything they can to win? What opposition fan wouldn't want their own team to be as successful? To the other fans, both these sides fit neatly into the villain territory.

The Patriots are currently struggling after 43-year-old Brady departed at the end of last season for a stint with the Tampa Bay Buccaneers. Coach Belichick remains, trying to rebuild a team which can continue the success long enjoyed by the franchise. Melbourne Storm face the prospect of losing Smith next season, but before that happens they have a shot at adding another title to their collection. Standing in their way is a club which hasn't been in a Grand Final for 17 years, a club whose fans are desperate for a win.

You can hate the Storm and the Patriots if you must, but you can't deny their greatness.