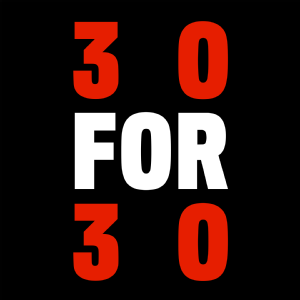 For 40 years, as athletes came and went, there was one constant presence in Olympic gymnastics: Bela and Martha Karolyi  the most successful coaches in the sport's history, and the most controversial. The Karolyis wielded unprecedented power and became more recognizable characters than many of their gymnasts. Generations of gymnasts trained at their isolated ranch outside of Houston, where the Karolyis were champion-making teachers to some and tormentors to others. In front of the cameras, Bela was the bear-hugging motivator who pushed his athletes to the limit and Martha was the silent partner who demanded perfection. From the 1970s through the 1990s, the Karolyis coached some of the greatest names in the sport, from Nadia Comaneci to Mary Lou Retton and Kerri Strug. The couple then took over the U.S. national team program that featured Olympic champions like Carly Patterson and Simone Biles. Few dared challenge the Karolyis coaching methods, and those who did were ignored or ostracized. But in 2016, their accomplishments came under fire as the extent of Larry Nassars predatory sexual abuse was exposed. "Heavy Medals: Inside the Karolyi Gymnastics Empire" is a 7-part series from 30 for 30 Podcasts, in collaboration with espnW. All seven episodes available July 14th.