After being named in Jose Mourinho's line-up with the likes of Harry Kane and Son Heung-Min rested, Gareth Bale and Dele Alli disappointed in a poor display that saw Tottenham beaten 1-0 by Antwerp in Group J of the Europa League.

The only goal of the game came after 29 minutes when Ben Davies, playing his 200th game for Tottenham, was caught in possession by Dieumerci Mbokani. The Antwerp striker carried the ball forward before squaring to Lior Rafaelov, who finished emphatically beyond Hugo Lloris.

Jose Mourinho made a quadruple substitution at half-time -- Son was among those come on, with Alli one of the players withdrawn -- but more slack play from Spurs gave the hosts a chance to double their lead early in the second period.

Harry Winks' backpass was underhit toward Lloris and intercepted by Rafaelov, but as the Antwerp man prepared to shoot, Davinson Sanchez slid in with a superb last-ditch tackle to clear the ball behind for a corner.

Bale lasted just under an hour in his second start since returning to Tottenham on loan from Real Madrid and he was replaced by Kane as Mourinho played his final bench card with more than a third of the game remaining. 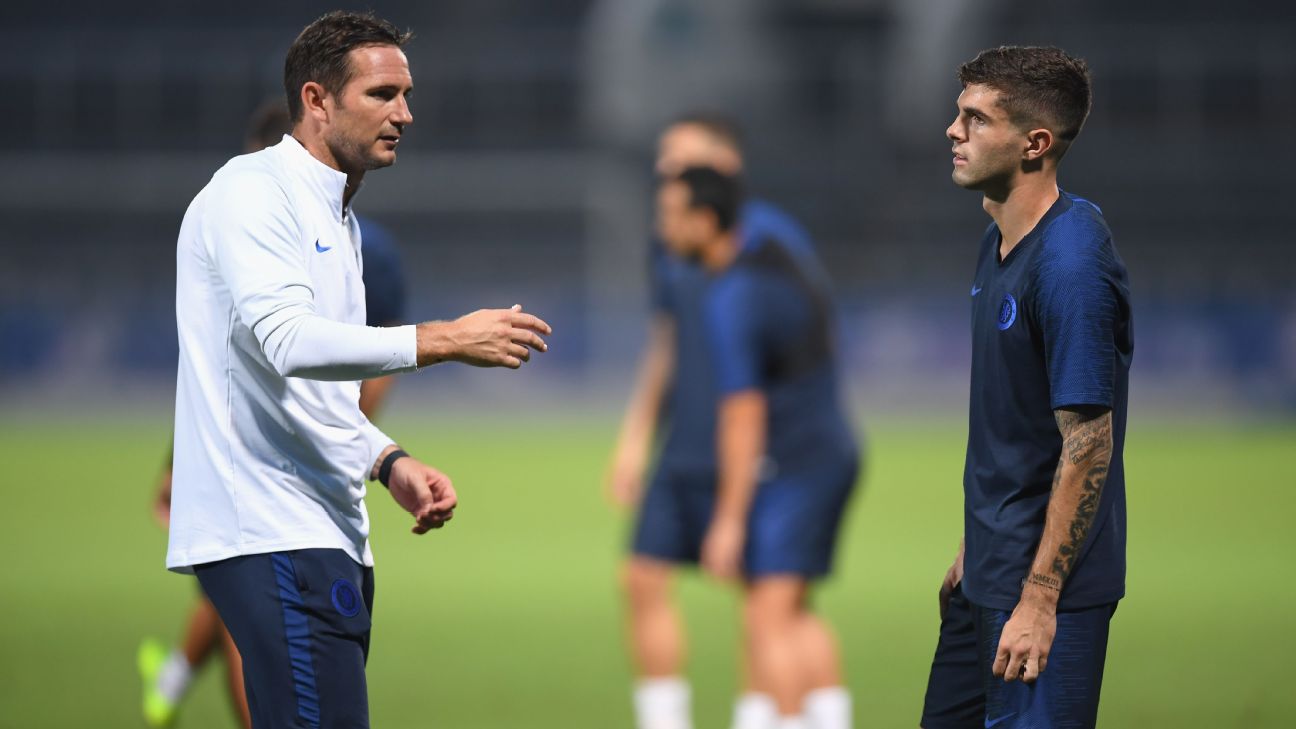 Son had a close-range effort superbly blocked by Abdoulaye Seck in the 62nd minute, but it was the Belgian league leaders who continued to carve out chances more consistently.

Simen Juklerod missed two glorious opportunities to double the lead. After seeing a shot from distance pushed over by Lloris, the wing-back was played through on the Spurs goal, but blazed over.

As time ebbed away, Tottenham increased the pressure, but aside from a Winks shot that was blazed over and another Son effort that was blocked by Seck, did not come close to drawing level. The game ended with Mourinho's men having had just two shots on target.

Mourinho called his side's performance "awful," but suggested that some of the players selected had not done enough to impress.

"It is my responsibility who to play and I'm the one to blame, but I have to admit that the game confirmed for me a few things, opened other question marks and will help me in the future of my decisions," the Spurs manager said.

After two rounds of matches, Antwerp lead the group with six points; Tottenham and LASK have three apiece, with Ludogorets on zero.