Former Netherlands international Arjen Robben has announced that he has come out of retirement to play for Eredivisie side FC Groningen.

Robben started his senior professional career with Groningen in 2000 where he spent two years with the first-team before moving to PSV Eindhoven.

- Insider Notebook: Bale, Zidane at breaking point
- What did you miss? The latest from Europe's top leagues
- Transfer Q&A: How will summer transfers work?

After Robben announced he would leave after a decade of success at Bayern Munich, Groningen supporters started a campaign in 2018 to bring him back to the club which included a turnip truck which carried his name. 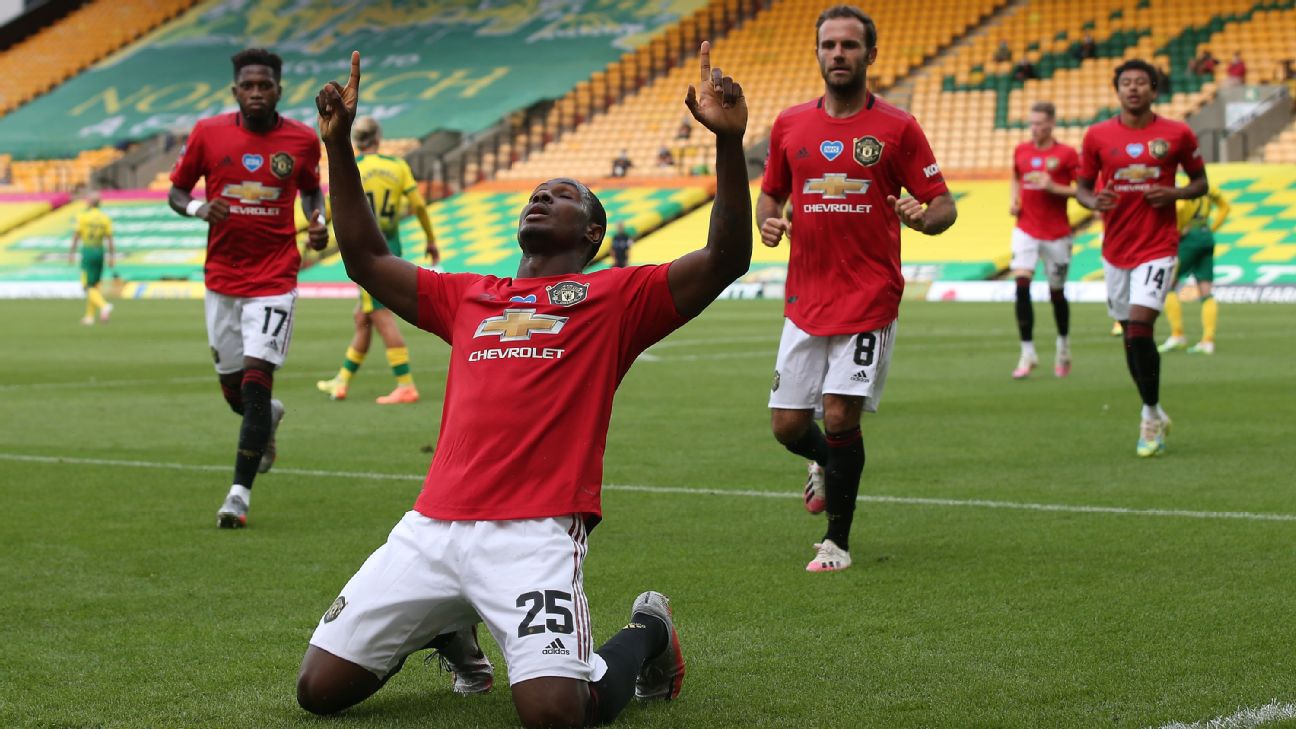 "The club can use all help in this difficult time," he told the club's website. "I have thought a lot lately about what I can do to help the club.

"I have spoken to multiple people in the club and the fans organised 'Arjen, follow your heart'. It started to get to me and now it is my mission.

"I am working on my comeback. If it will succeed, I don't know. But won't be about my motivation. It is my dream to play in the jersey of FC Groningen again"

Robben also enjoyed stints at Chelsea and Real Madrid, featured in the 2010 World Cup final and made a total of 110 Champions League appearances.

Groningen were in ninth position in the table before the 2019-20 campaign was cancelled due to the coronavirus pandemic in April.