Two years ago, when Simeon Nwankwo's FC Crotone were relegated to Serie B, there was just one other Nigerian, Joel Obi, in the top flight.

He returns to Serie A to find there has been a big growth of his countrymen in Italy's top league. One Nigerian in particular, Victor Osimhen, has come in after dominating the African transfer record.

Osimhen's move to Napoli from Lille has been in headlines and conversations. Plenty of eyes will be on him when the season returns, especially after his goals rush for the French club.

"I'm so happy that Victor is coming in. It is such a big team and an important and difficult league, if not the number one tactical and defensive league in the world," said Nwankwo.

"You know, it is one thing watching from the outside, another thing is actually playing from the inside. But I'm glad Victor is coming into a team that plays football and it will be very, very important for him. 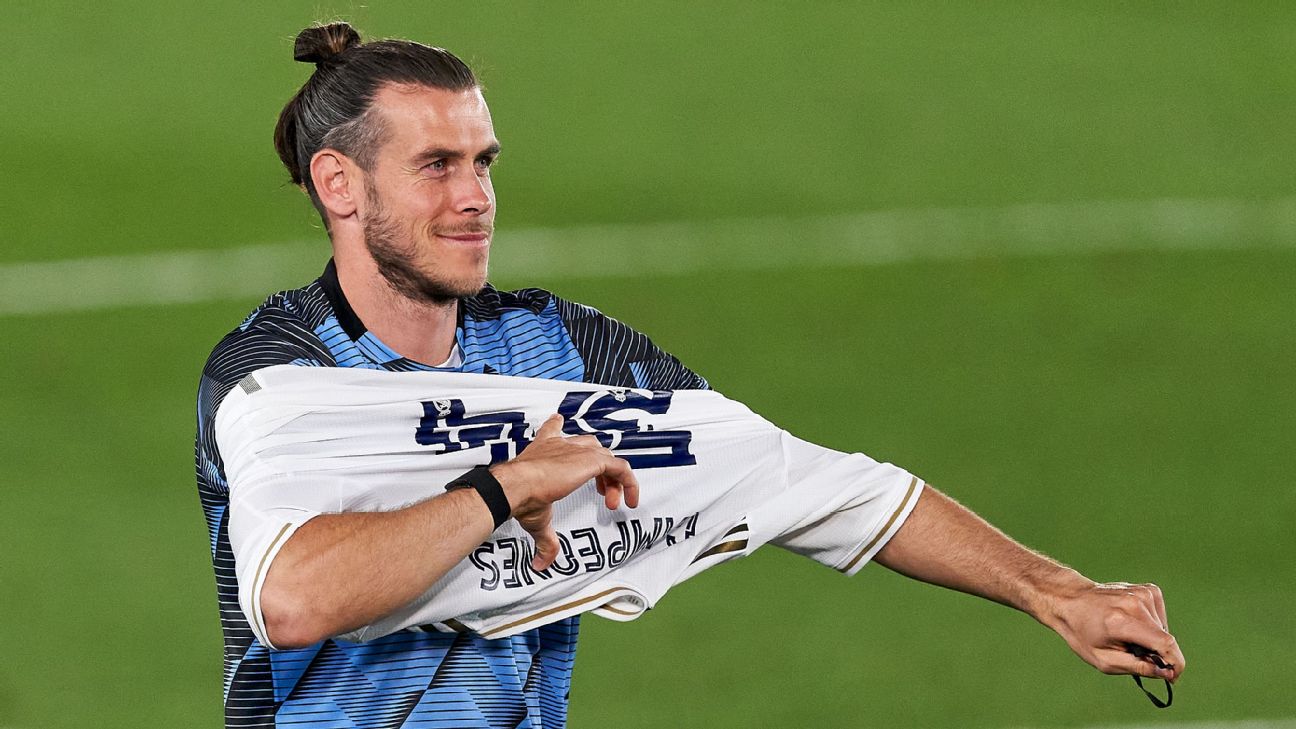 Nwankwo will be in direct competition with his international team-mate for goals in the league, but he is taking a diplomatic approach to the impending confrontations.

But he did imply that he would be looking to score more than the 20 goals he collected this past season.

Osimhen aside, there is also William Troost-Ekong, Ola Aina and Victor Moses. Obi, whose Chievo Verna are involved in the promotion playoffs, could potentially return and add to that number.

"I'm glad now we're growing, when I came only Joel was here, with Orji Okonkwo also in Bologna, but not playing so much. Then we had a couple of lads in the Serie B. But now we are growing and I'm looking forward to meeting all the guys next year in the Serie A," said Nwankwo.

"That will bring in more Nigerian viewers back to the league. Not just only about the Juventus and Inter Milan games, but now at least you will watch every game because you have your guys representing you everywhere.

"And it's also good to have the guys around. Once in a while for sure we will meet up. After games, during games, we can talk. We can also help each other one way or the other. I think it's a good thing and I hope more guys come in as a well."

But it has not been an easy road for Nwankwo or Crotone to travel. Enduring the pain of relegation was difficult for the Nigerian striker, particularly he represented his country at the biggest tournament of all -- the World Cup.

"When we went down, it was difficult for everybody. For the president, for the club, for the city, and for me personally, it was really tough," he recalled.

"We were relegated at a time when I was probably having one of my best moments in the top level. That also got me to the World Cup in the national team. Then, we came back and found ourselves back to the reality again -- club football, having to play in Serie B.

"But this is the moment where you have to show your mental strength and what you're capable of. It would have been easy for me to jump ship, and go to somewhere else and say, 'No, I don't belong here'. But for me, every challenge is an opportunity to show myself and prove myself and learn, you know, because we learn from everything.

"But I made up my mind straightaway that I have to prove myself. If I'm good enough, or if I feel like I deserve anything I've gotten in football so far, I have to prove myself at this level as well. I don't have to run away from it. The club wanted me to stay and I did that and I think at the end of it the result is there for everyone to see."

The result, of course, was a return to top-flight football. But it was not without one major challenge. Last October, Crotone were hit by tragedy, when the club's physical trainer Sergio Mascheroni was killed in a hunting accident.

It was a low moment for everybody. Nwankwo says the team grieved, but showed their strength in rallying and using the tragedy as a source of strength to honour their fallen comrade.

"I felt broken at that point and everybody did, not just me. We have constructed a family. The connection was so good. These people are helping you get to a different level. People that work 24 hours every day, always available. And we're all doing fine and then that tragic moment comes in," said Nwankwo.

Having conquered that, Nwankwo is now looking forward to a recall to the national team.

"When I went down, I knew the risks of losing that spot that I worked so hard to get to although I didn't play more, which is perfectly understandable," he said.

"I met a team that was already structured with one of the best African strikers at the moment - Odion Ighalo. And it was normal, it was perfect for me to stay calm and learn and then watch how things are done. And then all of a sudden, I found myself out again, which is understandable.

"So now we are back up. I just have to focus, like always, on what I will do here. The only way I will get myself into the national team is about what I do here. This season, I've done well. That puts me in a good window to be looked into by the coaches and everybody that makes the decisions. I hope that in the future I will have my chance back again."

If he continues with the form he showed in Serie B, that will likely happen sooner rather than later.