With the Los Angeles Lakers already down double digits late in the first quarter on Wednesday, LeBron James put his head down and drove to the cup, looking to salvage a smidgen of momentum heading into the quarter break.

Awaiting him at the rim was the Philadelphia 76ers' hulking Joel Embiid, who swatted away what looked to be an easy 2 for James, sparking a transition opportunity that former Lakers guard Danny Green completed with a 3 from the top of the key to put Philly up by 16.

It was the type of sequence that could make those watching talk themselves into believing the Sixers are legitimate contenders this season.

There was the 7-foot, 280-pound MVP candidate in Embiid anchoring Philadelphia's top-five defense and stuffing one of the greatest finishers in the history of the game in James -- putting up an MVP campaign of his own -- leading to a fast-break 3 from a three-time champion. All as the 76ers' new coach with championship credentials of his own, Doc Rivers, oversaw the action from the sidelines.

That is not to say the rest of the night was as dominant for the Sixers, of course. L.A. used a 13-0 run late in the fourth quarter to take the lead with 11.2 seconds left off a pretty dish from James to a cutting Anthony Davis, and it looked like the Lakers might keep their perfect 10-0 road start to the season going. Philly answered, however, with Tobias Harris connecting on a pull-up jump shot over Alex Caruso with three seconds left to win it, 107-106.

Gasol, who came into the contest with a bit of a reputation as an Embiid stopper -- the Sixers' big man was just 3-5 in his career against Gasol before Wednesday, averaging 10.6 points on 30% shooting in those games -- couldn't disrupt "The Process" this time.

Embiid finished with 28 points, six rebounds, four assists and two blocks. Meanwhile, Gasol was rendered ineffective, giving up 15 of those points while guarding Embiid as he went 5-for-9 from the field and 4-for-5 from the foul line in possessions when the Lakers' newly acquired starting center was tasked with defending him.

One win in January doesn't shift the balance of power for the entire league. The Sixers will still have to prove themselves to be better than the Brooklyn Nets' new big three, the Boston Celtics' cohesive core and the Milwaukee Bucks with two-time MVP Giannis Antetokounmpo -- just to get out of the Eastern Conference.

The NBA on ESPN and ABC 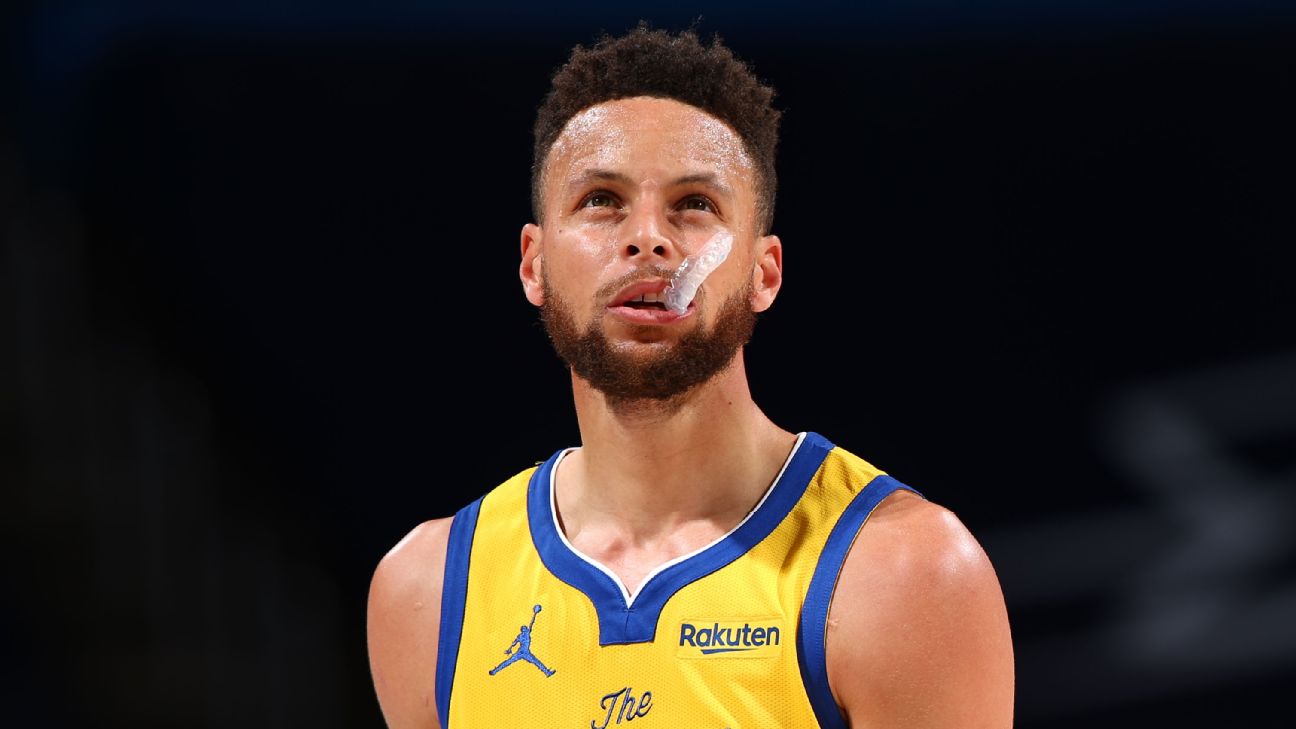 But a rematch of the 2001 NBA Finals between L.A. and Philadelphia is certainly a possibility 20 years later.

Wednesday's win gave the Sixers a 10-1 mark at home this season -- they're now 41-5 at the Wells Fargo Center since the start of last season -- and improved their overall record to 13-6, the best in the East. They have Embiid playing the best basketball of his career. They have Ben Simmons a rugged defender with the size to harass James. Green, Harris and Seth Curry -- who didn't even play well on Wednesday even though he's hovering around 50% from 3 this year -- are consistently hitting from the outside.

A lot would still need to happen between now and then, but it's not far-fetched.

"I think it's a really good team that they've put together," James said of the 76ers. "Give a lot of credit to [general manager] Elton Brand and the things that they're doing here. Obviously, Doc has always won pretty much wherever he's been. We'll see as the season goes on. There's going to be a lot of teams in the Eastern Conference playing championship basketball down the stretch. I know they believe that they're one of those teams."

Joel Embiid reacts to the 76ers' 107-106 win over the Lakers on Wednesday and provides an update on his back after a hard fall.

The Lakers, by virtue of being the defending champs, are already a proven contender. However, last year's team that proved it could handle Jusuf Nurkic, Nikola Jokic and Bam Adebayo en route to the title was one of the biggest teams in the league.

The Lakers changed in the offseason -- they traded JaVale McGee to the Cleveland Cavaliers and let Dwight Howard sign as Embiid's backup, replacing them with Gasol and Montrezl Harrell.

"We're different," Lakers coach Frank Vogel said of the shift at center. "And different doesn't have to mean better or worse. I would like to think that we're trying to be a better basketball team this year than even we were last year when we won the championship."

"I think our lineup and our group that we have are very capable of beating this team in a seven-game series," Davis said.