Tottenham defender Japhet Tanganga has defended Jose Mourinho's record of developing young players and hailed the manager's influence on his own career.

Tanganga, 21, made just one senior appearance under Mauricio Pochettino prior to Mourinho handing him a shock Premier League debut in the 1-0 defeat to Liverpool in January.

The defender impressed to the extent he went on to feature 11 times prior to the suspension of football due to the coronavirus pandemic. 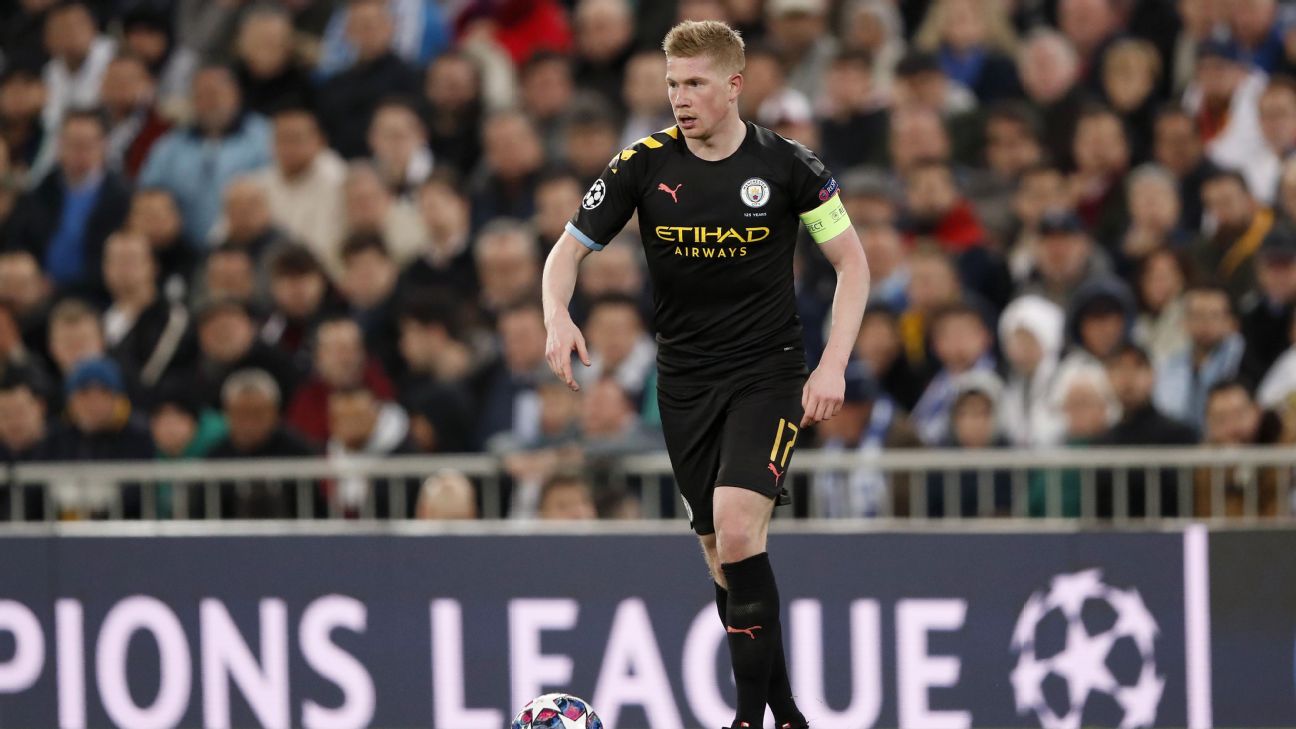 Mourinho has been regularly criticised for overlooking young, homegrown talent in favour of expensive signings throughout his managerial career, but Tanganga said he deserves more credit.

"Even before, I'm pretty sure that when he was at Real Madrid, Raphael Varane was very young and in the team," he said. "The same at [Manchester] United, [Scott] McTominay came through there.

Tanganga came through the ranks as a right-sided central defender but he was deployed as a right-back, centre-back and left-back in his first three starts under Mourinho.

His performances at left-back convinced Mourinho to allow Danny Rose to join Newcastle United and Tanganga said the Portuguese has significantly aided his development since succeeding Pochettino in November.

"For me, it's been a bit different, playing in a positions I haven't played in for a while -- right-back and left-back," Tanganga added.

"But honestly for me it's kind of the same all round -- left-back, right-back, centre-half -- it all comes down to one aspect: being able to defend. He [Mourinho] has taught me a lot. In training he's given me a lot of information, a lot of details, a lot of ways to improve.

"How to defend one vs. one, how to defend set-pieces or work in wide areas and at corners. He's given me a lot of information and I feel playing right-back and left-back has added to my game and allowed me to be adaptable and defend in all areas of the pitch, not just at centre-half. It's helped me be able to defend out wide and put crosses in.

"So, yeah, he's helped me a lot, given a lot of information, he's really been very helpful. As have the other players, who have a lot of experience -- Toby [Alderweireld], Jan [Vertonghen], Davinson [Sanchez], Serge [Aurier], Ben [Davies] -- all of them have helped me. It's been very good, I've been learning a lot."

The Tottenham Hotspur Stadium last month became the first Premier League ground to operate drive-through testing for National Health Service [NHS] staff, families and their dependants with various other areas including the media cafe opened up for key workers to use.

Tanganga added: "It's great to see how the club is helping the NHS, allow them the space and access to do swabs for COVID-19. It shows that this club is about more than just football, it goes beyond that, and it shows that Tottenham care for the people and the community and those in this crisis and in times of need.

"It shows we care about everyone in need. It's great to see Tottenham up there, allowing people to use the stadium to take some pressure off the NHS."