USMNT manager Gregg Berhalter has called up uncapped Gio Reyna as well as an injured Christian Pulisic and England youth international Yunus Musah, 17, in his 24-man roster for a pair of friendlies later this month.

The youthful roster -- the average age is 21 years, 300 days -- is comprised entirely of players who ply their trade abroad.

- Carlisle: Berhalter's picks have a look of an exciting squad
- Who will score the U.S.'s goals?
- Stream FC Daily on ESPN+

Alongside Reyna and Musah -- who can represent Ghana as well -- Internacional's Johnny Cardoso was also given the nod.

Born to Brazilian parents, Cardoso is the first player in 24 years to earn a U.S. call-up while playing for a club outside of CONCACAF or UEFA. Another dual national is Telstar forward Sebastian Soto, who besides the U.S. is eligible to represent Mexico and Chile. 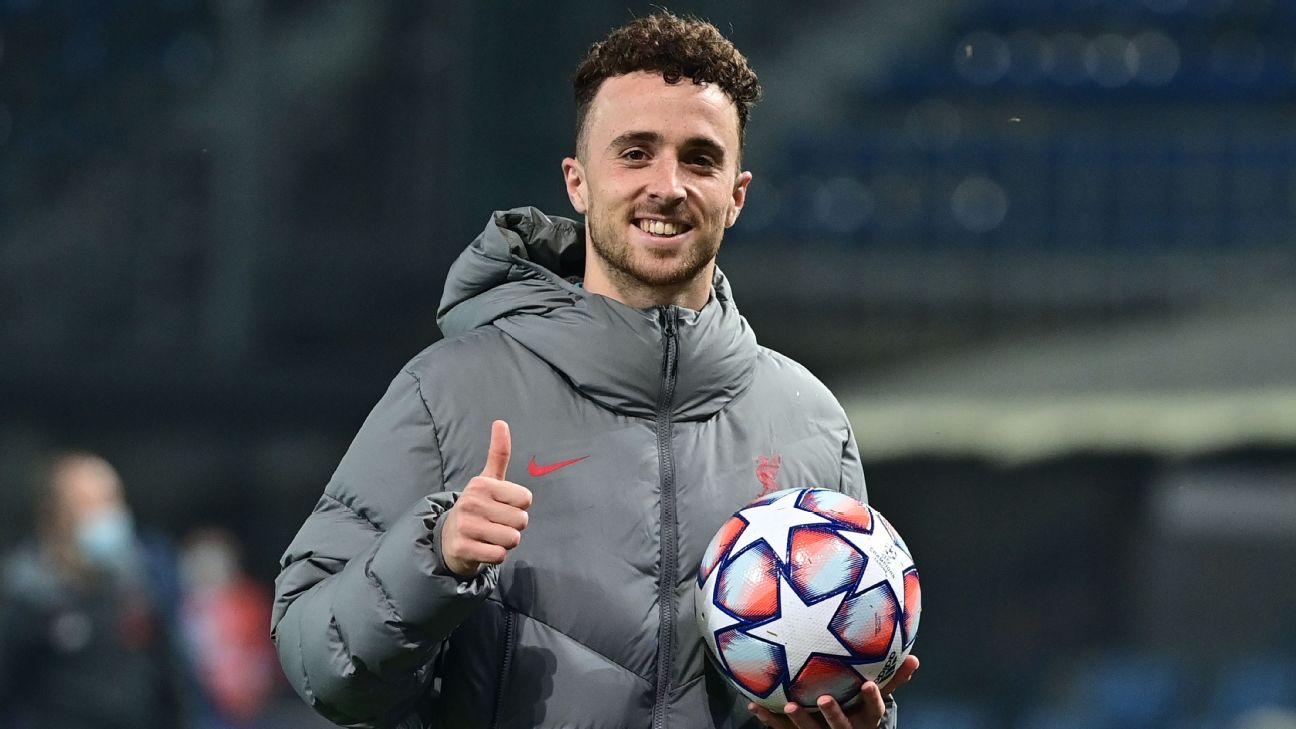 Among the other call-ups are a record nine players participating in the UEFA Champions League, including RB Leipzig's Tyler Adams, Barcelona's Sergino Dest, Juventus' Weston McKennie and Chelsea's Pulisic.

Pulisic had been a doubt for the roster after injuring his hamstring during the warmup of last weekend's game against Burnley. However, at a news conference ahead of Wednesday's Champions League game against Rennes, Chelsea manager Frank Lampard said that a scan of the injury revealed that it was "very minor" but that he wouldn't play on Wednesday.

"We are excited about getting this group back together," Berhalter said in a statement. "I'm proud of the way the players have handled the challenging times -- they really stuck together. We have built a solid foundation, and now we get a chance to continue our work together ahead of what is going to be a critical 12 months for our team."

The USMNT will play Wales, who will be without manager Ryan Giggs, first on Nov. 12 before travelling to Austria to play Panama on Nov. 16.

The roster's average age is 21 years, 300 days. Starting goalkeeper Zack Steffen, now a backup Manchester City following a loan to Fortuna Dusseldorf, is on the roster for the first time 2019. Lille forward Tim Weah, a son of former FIFA player of the Year and Liberia President George Weah, is with the U.S. for the first time since 2018 after recovering from a string of injuries.

Due to the conditions related to the pandemic, the matches will be played without fans in the stadiums. The participants have received an exemption from quarantine provided to professional sports organizations.

The match against Wales will be the first match for the USMNT since February when they beat Costa Rica 1-0.

The players will report to camp starting on Nov. 8.