This article was first published in May 2020 and has been updated.

In true trademark fashion, Arjen Robben has cut back inside on his retirement plans to sign for one more tour of duty with boyhood club FC Groningen.

The 36-year-old Dutch winger called time on his playing days when his contract with Bayern Munich expired last July, but the decision was officially reversed over the weekend.

Robben has signed a one-year deal with Groningen partly to assist in their hour of need and partly to realise his long-held "dream" of returning to a club he first joined as 12-year-old.

"It is my dream to wear the Groningen shirt again," he said. "I don't know yet whether this will work. What I do know is that it will not depend on my commitment and motivation. The club can use any help during this period to get through the corona crisis."

Robben was linked with a surprise move to Brazilian side Botafogo last month but negotiations between the two camps failed to make it beyond the preliminary stage.

Indeed, after 18 years away, it would appear the lure of returning to the Euroborg stadium and pulling on the Groningen shirt one last time proved far too strong.

As inspiration, or perhaps in caution, here's a timely nod to those ageing players who bowed out gracefully but just couldn't leave football alone. 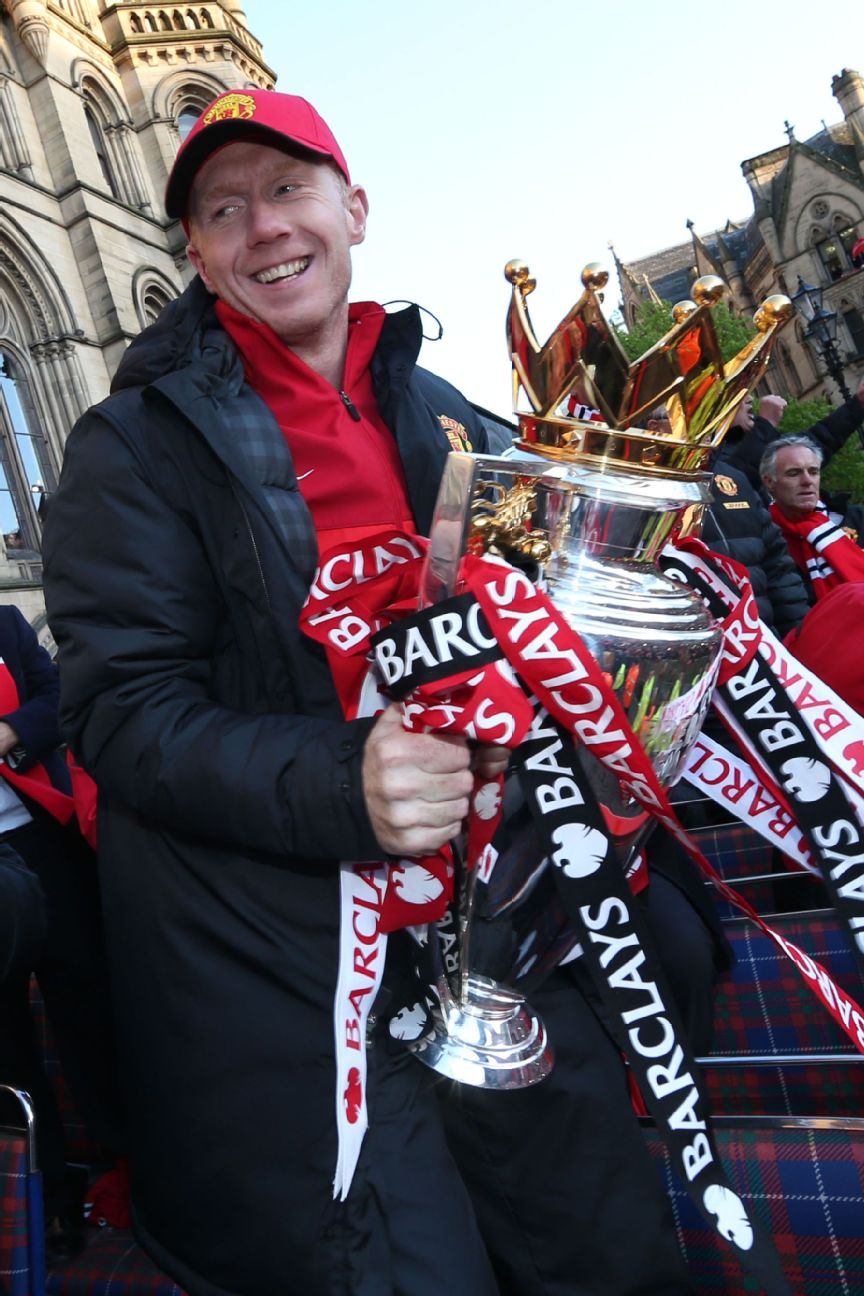 Scholes first retired at the end of the 2010-11 season, bringing a close to nearly 20 years of loyal, esteemed and highly successful service at Manchester United and moving straight on to the coaching staff.

However, just six months later, an injury blitz saw Sir Alex Ferguson forced to convince Scholes to return to the fray in January -- which he did, and rather successfully at that, as United went on to win the Premier League title.

Indeed, what was supposed to be a short-term fix soon led to a one-year contract extension that ultimately saw Scholes make another 33 appearances and score another five goals for United before retiring for a second time in May 2013, having helped United claim one final title before Ferguson retired.

The Dutch maestro originally quit football in 1978 after leaving Barcelona but was soon forced back to work after losing a small fortune in an investment scam.

Cruyff joined NASL side Los Angeles Aztecs on a lucrative contract to recoup some of the millions he'd lost in a Spanish pig-farming con.

Yes, you read that correctly.

MLS Hall of Famer Donovan brought his career to a close in 2014 at the age of 32 after, by his own admission, "losing his passion" for soccer.

Thankfully, the fire was reignited two years later when Donovan returned to LA Galaxy to help cover an injury hex that had seen three players go off in the same game.

The former U.S. international played in six league games and three playoff fixtures, scoring once, but couldn't help propel Galaxy to the championship.

He then retired (again) at the end of the season only to come back (again) and sign for Liga MX outfit Club Leon, but his contract was terminated five months later.

Rivaldo, 43, and his son Rivaldinho scored in the same match for Mogi Mirim last night!

Rivaldo played on well into his 40s before finally succumbing to his first "retirement" announcement.

The first decision to quit came in March 2014, which lasted until June 2015, when the 43-year-old Brazilian dusted off his boots in order to sign for Brazilian Serie B club Mogi Mirim -- where he played alongside his 20-year-old son. Incredibly, the pair even scored in the same match.

One of the greatest strikers to have ever lived, Romario's long and meandering career spanned almost three decades.

The Brazil icon finally quit in 2008 but his retirement came to an abrupt end in 2009 when he returned from the void to sign for Rio de Janeiro-based club America FC -- the team his late father had supported.

Romario failed to add to his mythic career tally of 1,000 goals in the 25 minutes he played for America, but he will go down as part of the squad that won the Carioca Championship second-division title that season. 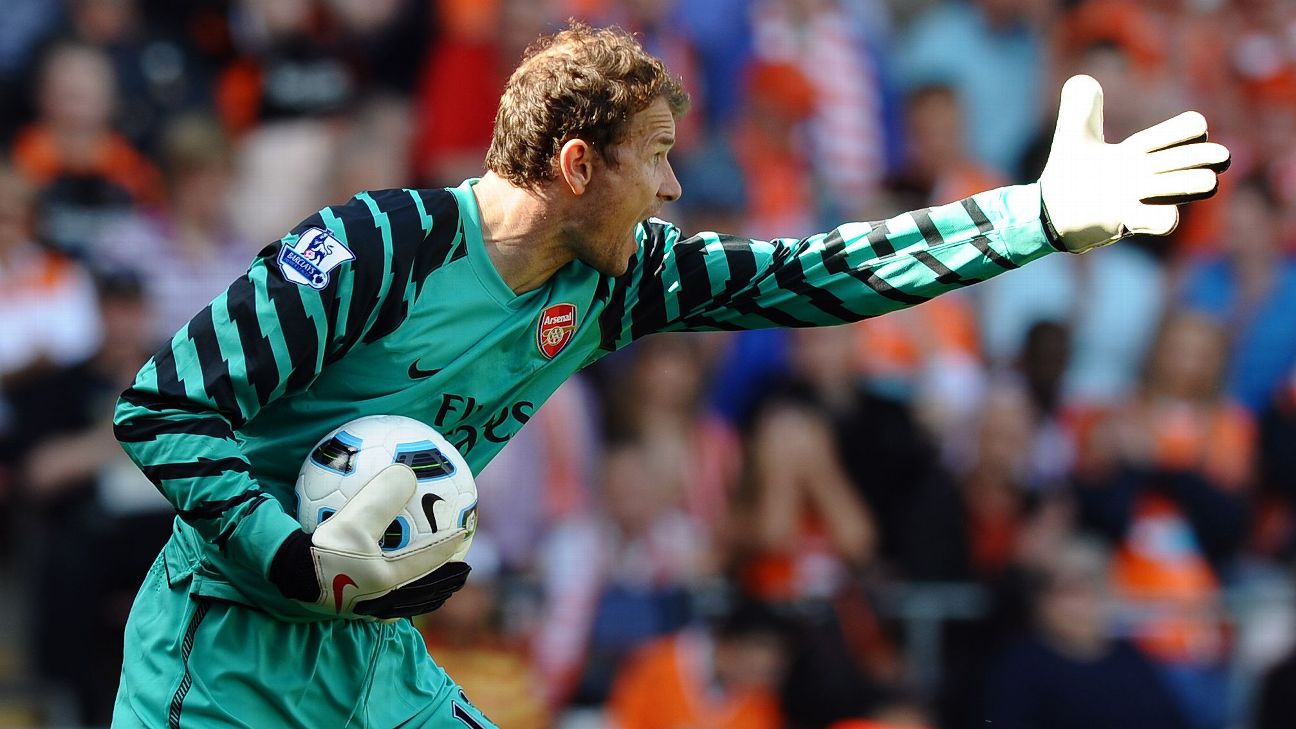 A former "Invincible" from the Gunners' 2003-04 title-winning squad, Lehmann reversed his retirement to return to Arsenal for the latter stages of the 2010-11 season to help cover an injury crisis.

Two years on from his 199th appearance, Lehman played once during his second stint to take his tally to a nice round 200 for the Gunners.

He also became the oldest player to represent the club in the Premier League in the process.

Five years after bringing his glittering, World Cup-winning career to an end, Klinsmann was tempted back by the prospect of playing in the fourth-tier US Premier Development League.

The legendary German striker had moved to the United States to begin his coaching career, but kept his skills honed by regularly turning out for Orange County Blue Star, his local amateur side. 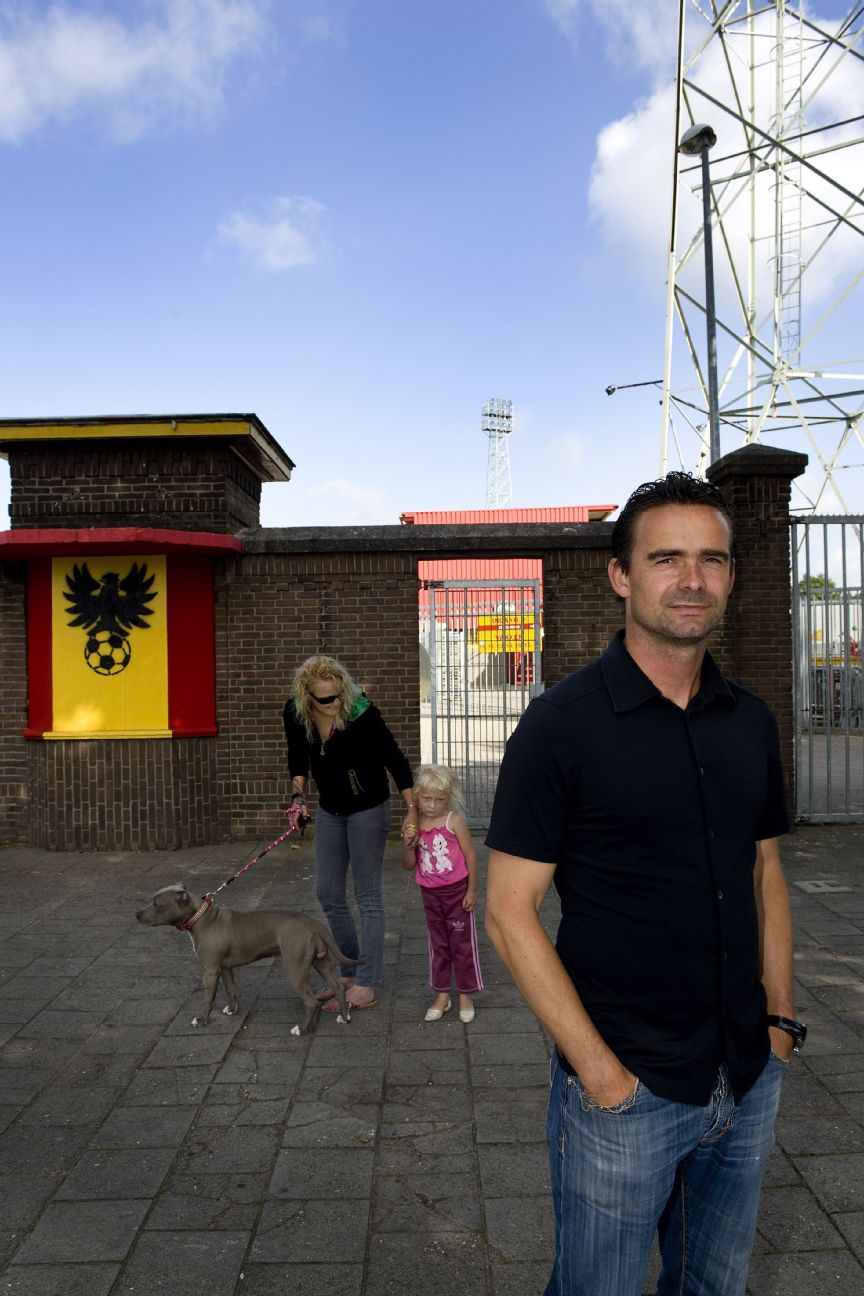 Overmars first retired from football in 2004 after seeing his time with Barcelona increasingly blighted by a troublesome knee injury.

However, four years later, the Dutch winger put in such a good performance during Jaap Stam's testimonial game that he began to receive offers from clubs in Holland and Germany.

After initially declining, Overmars eventually accepted to rejoin his boyhood club, Go Ahead Eagles, for the 2008-09 season.

Sadly, the veteran mustered only a few more games before the knee began to flare up again and a second retirement became inevitable.

He may have been of the greatest players of his generation, but Zico made a relative hash of his attempts to leave it.

The Brazil great attempted to retire in 1989 after three injury-dashed years with Flamengo. However, it wasn't long before Zico accepted an offer to attempt a comeback in Japan with Kashima Antlers.

What followed was an inspirational, transformative goal-laden second wind that lasted three more years before coming to an end in 1994, with Zico then age 41.

In fairness, it's difficult to keep track of all the times Gascoigne has dipped in and out of retirement, but the official decision to hang up his boots came in 2004 following a largely miserable few months at Chinese side Gansu Tianma.

The prevailing years have seen Gazza make intermittent returns to football, first with League Two side Boston United (2004) as player-coach -- a position that lasted mere weeks.

Then, after 12 years away, the England legend signed for Abbey FC, his local Sunday league side, after apparently being convinced to do so by a taxi driver who also happened to be Abbey's manager.