As the third week of the 2021-22 NHL season gets rolling, we have two captivating games on the docket on Tuesday night. At 8 p.m. ET on ESPN, two Western juggernauts take aim at one another as the Vegas Golden Knights visit the Colorado Avalanche. At 8:30 p.m. ET on ESPN+ and Hulu, the surprising San Jose Sharks square off with the Nashville Predators.

To help get you ready for the matchups, we've put together a guide on all the key players to watch for both teams, in-depth statistical insights on the teams from ESPN Stats & Information, and more.

The Sharks get five goals as they get the road win over the Maple Leafs.

ESPN In The Crease podcast 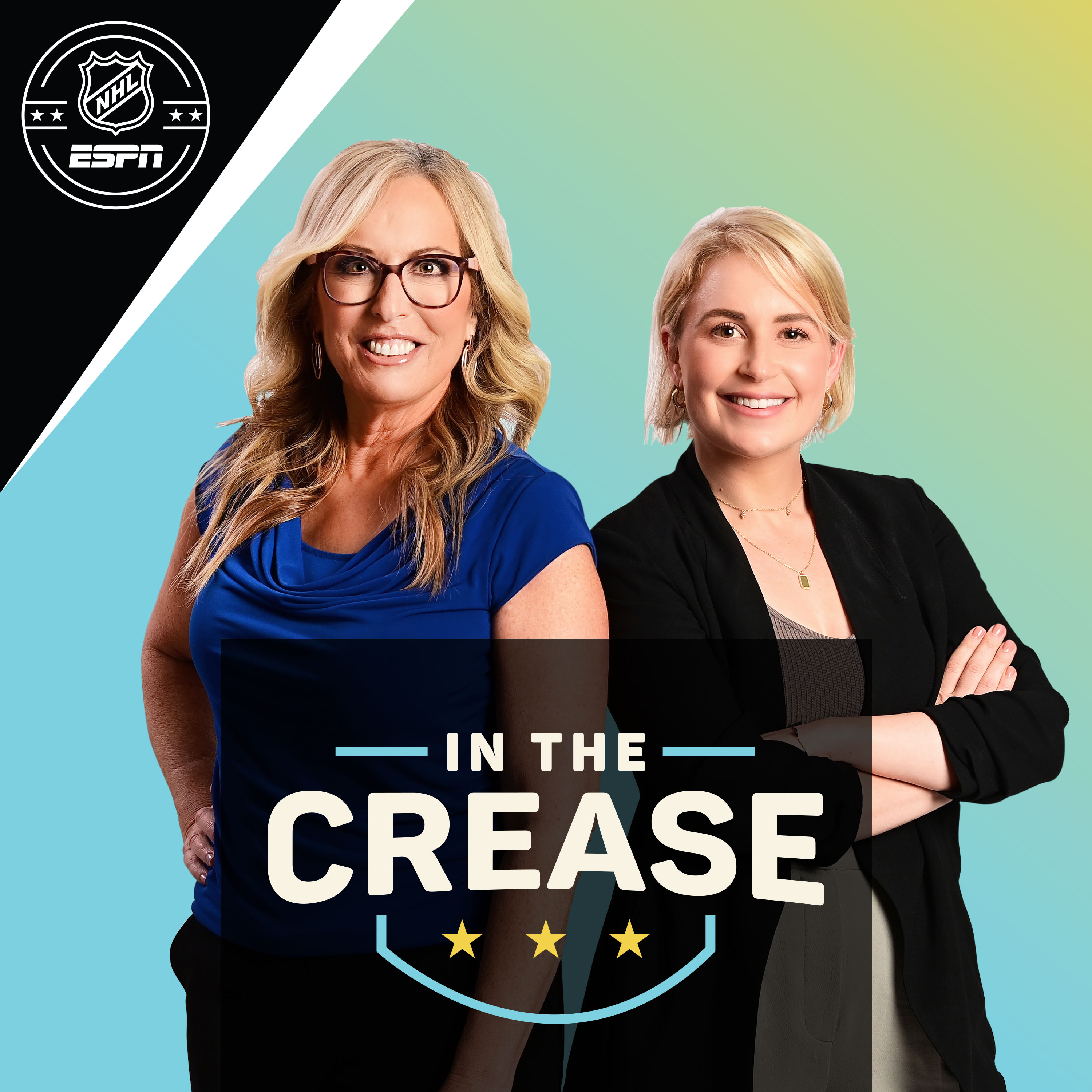 Hosts Linda Cohn and Emily Kaplan bring their hockey expertise and passion for the sport, discussing the latest news around the league as well as interviewing the biggest names both on and off the ice. Listen here »